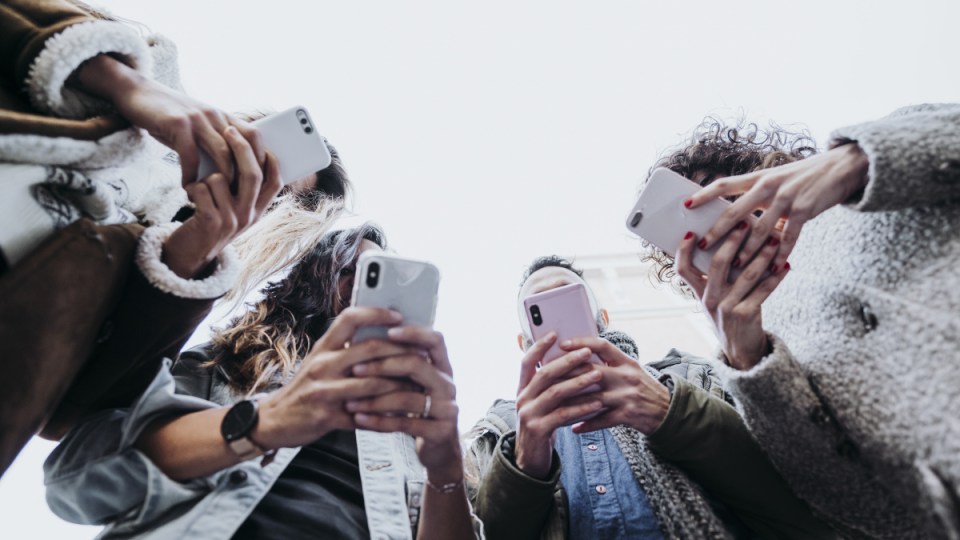 It's almost impossible to cut technology out of our lives completely – but we can cut it down to useful use. Photo: Getty

The man who spilled the secrets of Silicon Valley tech developers has released his second book – and it’s how to reverse their spells.

Nir Eyal penned and published in 2014 Hooked: How to Build Habit-Forming Products, which detailed the techniques used in app and device development that got users, well, hooked.

Last month, he released the follow-up: Indistractable: How to Control Your Attention and Choose Your Life, advising people on how to undo the low-level control that everyday items like mobile phones have exercised will over their minds.

Digital literacy specialist Joanne Orlando, from Western Sydney University, has spent the better part of a decade analysing how humans interact with technology.

The premise of Eyal’s book is that in order to utilise technology to our needs, rather than be controlled by it, humans need to understand just how it captures our attention.

At the core of his thesis is picking apart the notion that technology itself is an addiction; he instead proposes that it is a distraction.

It’s a theory Dr Orlando agrees with. She told The New Daily the way we used devices – in particular our smartphones – was a mirror of ourselves.

“(My analysis shows) that the way we use our phones is very reflective of our lives at the time. (We pick them up) when we’re stressed or anxious – we’re not really using them a lot when we’re happy – so it’s a bit of a barometer of our emotional state,” Dr Orlando said.

She added that in today’s climate, people were used to being busy, and the design and capabilities of smartphones allowed that state of busy to be accessible 24/7.

Hanging up the phone

Dr Orlando and Eyal agree that a cold turkey-approach to dialling down digital habits won’t solve the distraction addiction.

The first step Dr Orlando recommends is making use of many phones’ in-built screen time monitors. They’ll show, weekly or 24-hourly, how much time you actively use on your device, and which apps are sucking up your attention.

From there, she said, each individual user can decide if they’re happy, or if they want to make changes.

“That’s hard evidence. If you don’t feel comfortable with yourself using Instagram for three to four hours a day … just make small changes to your phone habits,” Dr Orlando told The New Daily.

“It’s only you who knows (your phone habits) – it’s a lot of self discipline.

“Most of us don’t want to cut technology out of our lives. It’s about finding that nice balance that’s healthy – ‘I’m using it to organise my life but I’m not spending 24/7 on it’.

“There’s lots of benefits in using technology … but it’s that zombie scrolling or mindlessly picking up your phone and doing nothing on there, that’s the part that people feel needs a big change.”