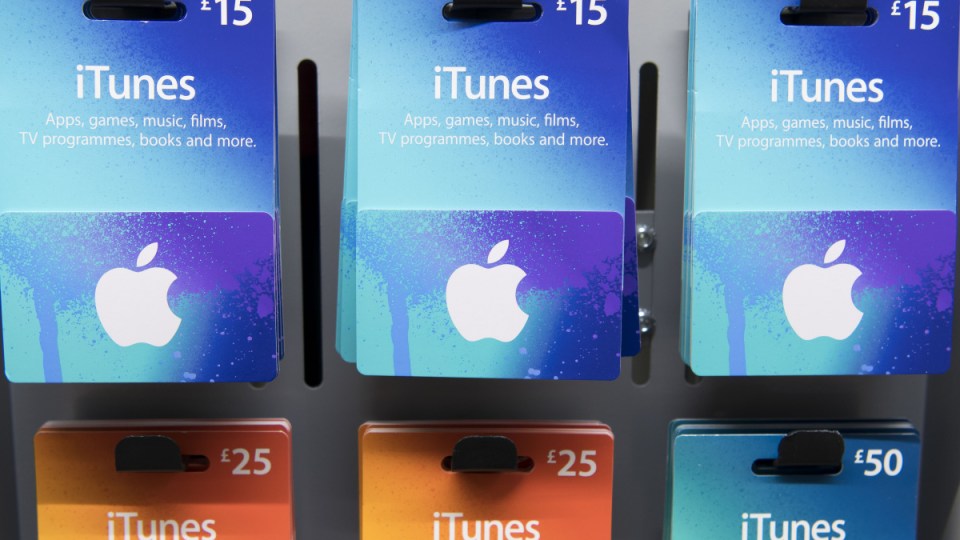 Apple is giving its once-revolutionary program iTunes - which made online music mainstream and blunted the impact of piracy - its latest push towards the grave. Photo: Getty

Apple fans have bid farewell to iTunes, the once-revolutionary program that made online music sales mainstream and effectively blunted the impact of piracy.

But not many consumers still use iTunes – on iPhones, the functions have long been split into separate apps for music, video and books.

Music-subscription services like Spotify and Apple Music have largely supplanted both the iTunes software and sales of individual songs, which iTunes first made available for 99 cents apiece.

Apple is now giving iTunes its latest push toward the grave. For anyone who has subscribed to Apple Music, the music store will now be hidden on the Mac.

Sidelining the all-in-one iTunes in favour of separate apps for music, video and other services will let Apple build features for specific types of media and better promote its TV streaming and music services to help offset slowing sales of iPhones.

In the early days, iTunes was simply a way to get music onto Apple’s marquee product, the iPod music player.

Users connected the iPod to a computer, and songs automatically synced – simplicity unheard of at the time.

Apple launched its iTunes Music Store in 2003, two years after the iPod’s debut.

With simple pricing at launch, many consumers were content to buy music legally rather than seek out sketchy sites for pirated downloads.

But over time, iTunes software expanded to include podcasts, e-books, audiobooks, movies and TV shows.

In the iPhone era, iTunes also made backups and synced voice memos. As the software got bloated to support additional functions, iTunes lost the ease and simplicity that gave it its charm.

And with online cloud storage and wireless syncing, it no longer became necessary to connect iPhones to a computer – and iTunes – with a cable.

The way people listen to music has changed, too. The US recording industry now gets 80 per cent of revenue from paid subscriptions and other streaming.

In the first half of 2019, paid subscriptions to Apple Music and competing services rose 30 per cent, while revenue from digital downloads fell nearly 18 per cent.

The Mac’s new Music app, which gets the old iTunes icon, is the new home for music.

That includes songs previously bought from the iTunes store or ripped from CDs, as well as Apple’s free online radio stations. It is also the home for Apple’s music subscription.