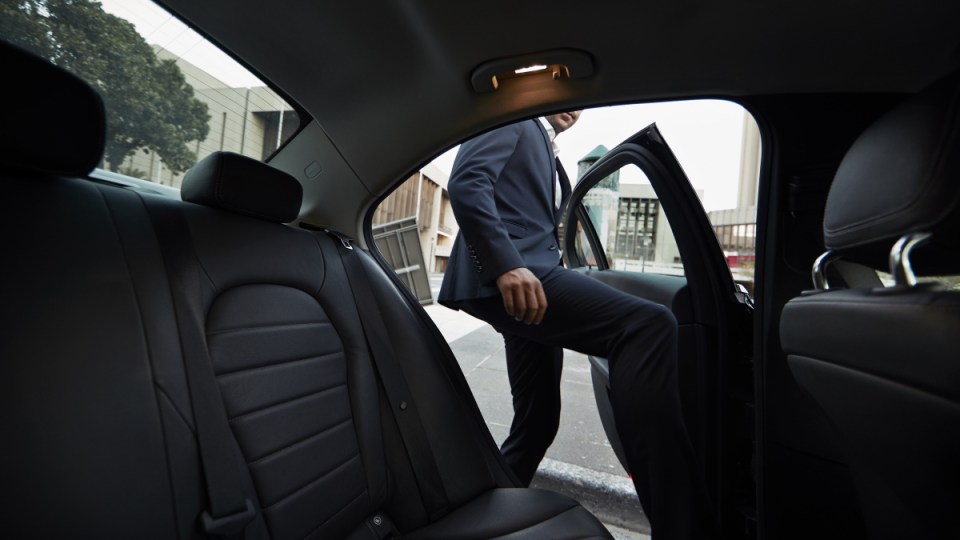 By October 2021, all UberX vehicles will be required to meet five-star ANCAP safety ratings. Photo: Getty

Uber drivers have two years to make sure their cars fall within strict safety guidelines, or they’ll be stripped of their licence.

October 1 marked the start of the overhaul, which aims to have all UberX cars meet the highest grade of Australia’s standardised car safety rating.

Uber announced in April that by October 2021, all its standard-level cars would be required to hold a five-star safety rating under the Australasian New Car Assessment Program (ANCAP), an independent body that holds them to a more stringent standard than the crash tests cars are required to pass to be sold in Australia.

Uber and ANCAP say it’s a step in a safe direction for those who drive and ride shotgun in the thousands of Ubers on Australia’s roads.

However, the union representing drivers say it’s an easy, good-look move for the ride-share giant.

Transport Workers Union national secretary Michael Kaine said while the union supported safety initiatives, the overhaul did not touch the edges when it came to Uber safety.

Mr Kaine pointed out 91 per cent of cars in Australia held a five-star rating. ANCAP said 90 per cent of new cars sold last year had the top rating.

“This is an easy win for Uber to appear that it is taking safety seriously while putting all the onus on the driver,” Mr Kaine said.

The union further raised concerns the new guidelines could lead to drivers being unceremoniously dumped without warning or the chance to defend themselves.

“We have received many reports from Uber drivers that have been ‘deactivated’ from the app without warning, simply receiving an email from a bot to say that the decision is final,” Mr Kaine said in a statement to The New Daily.

“Sometimes this follows a false passenger report or cancelled trips, which could be due to reasons such as being unable to find a place to legally park. Drivers are usually not given the opportunity to respond to these allegations.”

Uber did not respond to queries from The New Daily asking which were the most popular models licensed with the company, nor how many currently licensed Uber vehicles fell outside the five-star ratings.

It deferred to a media statement that said the ANCAP upgrade “builds on our already strong vehicle safety policy, which requires vehicles to be less than 10 years old, in excellent working condition, have third-party insurance, and be re-inspected each year”.

The new safety measures all Uber cars have to meet