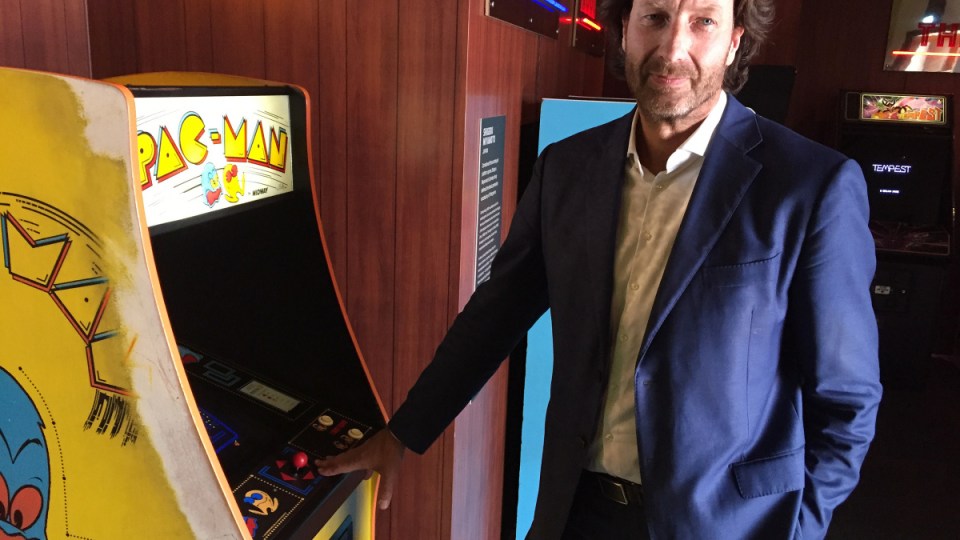 Move over Pac-Man – Australia’s film and sound archive has started gobbling up video games in a bid to preserve history.

The National Film and Sound Archive of Australia announced the start of the new collection as it launched Game Masters: The Exhibition, which examines five decades of video game history in an interactive display running from September 27 to March 9, 2020.

‘We aim to be the national leader in collecting multimedia and new media content, and it would be impossible to accurately represent modern life without games.”

“Games are a major part of contemporary popular culture – an artistic, storytelling and technological achievement, as well as an industry that contributes hundreds of millions of dollars to the Australian economy,” he said.

A recent study by the IGEA found two-thirds of Australians play games, with 78 per cent of players aged 18 or over and an average age of 34.

Australians spent more than $4 billion on games and hardware in 2018.

Game Masters: The Exhibition features playable video games and offers a behind-the-scenes look at the creative process behind the world’s most popular characters and franchises.

The Canberra-based exhibition was created and curated by the Australian Centre for the Moving Image.

It is expected the exhibition will attract about 40,000 people, with classic arcade games as Space Invaders, Pac Man and Defender, as well as more modern titles, available to be played.

The initial list of games set for preservation by the archive include: