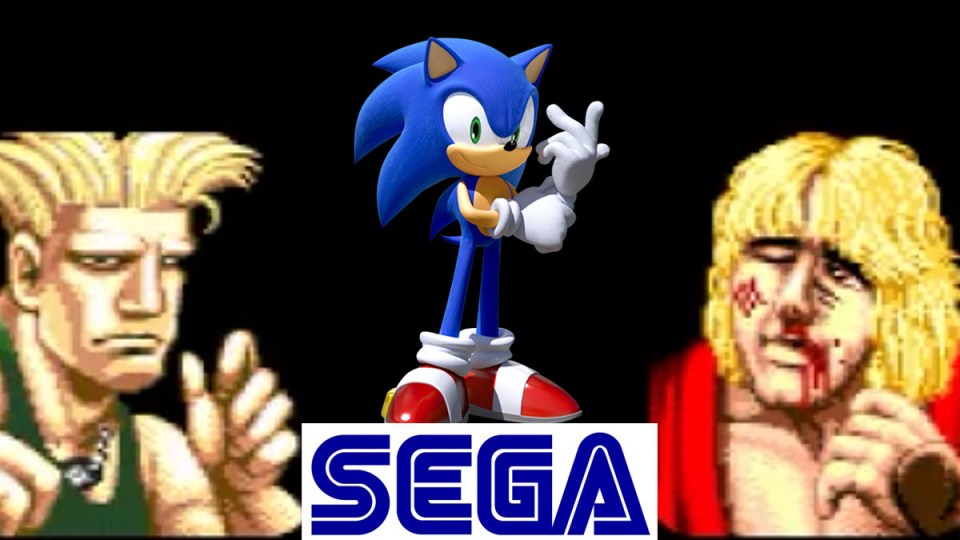 A trip down memory lane for some, a quirky retro challenge for others. Photo: Sega
review

So old, in fact, that I can remember the awe and excitement in our house the day my dad brought home a revolutionary gaming system called Pong.

The fact that our newly acquired, walnut-veneer colour television could be transformed into a veritable amusement arcade was a game changer for this budding young gamer.

Of course the excitement of playing virtual tennis with two white planks on a black background was just the beginning as a steady parade of ever-more sophisticated gaming systems invaded households around the world.

The Atari, Commodore, Sega and Nintendo systems of the 1980s and ’90s set the platform for the modern gaming consoles of today, with their ultra-realistic graphics and addictive scenarios.

So it was with a lot of nostalgia, and more than a little trepidation, that I took the Sega Mega Drive Mini, the latest release in a line of “repro retro” gaming consoles, home to my Fortnite fanatical, Minecraft maniacal 12-year-old son.

My gaming career may have peaked in the early ’90s, but as the father of two boys I’m no stranger to modern systems.

I’ve been called on to help Mario defeat Bowser from time to time and have been dragged in to help celebrate the completion of a “major” Fortnite challenge – but the 16-bit games of the Sega Mega Drive are definitely in my wheelhouse.

So imagine my surprise when my son was not only delighted to have the chance to plug in the Sega, he knew almost all of the more than 40 games loaded on the system – despite the fact they are now approaching 30 years old.

The system itself is a mini version of the original console released in Australia in 1990, which can simply be plugged in to a modern TV via a USB cable to play an assortment of pre-loaded games.

My son was particularly impressed with the ascetic-only slot for a non-existent gaming cartridge (remember those?).

The system does, however, come with two full-sized replica controllers.

I was surprised that not only was my pre-teen opponent aware of Street Fighter II, he knew enough about the game to master some of the fighting moves I believed were hard-won secrets now guarded by middle-aged men.

After matching my vintage skills on the mean streets of Sega, he showed he could also keep up with the challenging Alex Kidd in the Enchanted Castle.

It was only when I drew on my, even-more, retro skills of pinball that I proved myself the master.

After crushing my son at Sonic Spinball, I made an excuse to leave the couch and left him to explore my nostalgia through the rest of the menu on his own.

The appeal of these decades-old gaming systems fascinates and surprises me in equal measure, but appeal they do.

The old-school graphics, relatively simple game plots and those jangling soundtracks bring back fond memories for players of my vintage, but for some reason they are almost equally fascinating of the latest generation of gamers.

The Sega Mega Drive Mini was released on September 19 for $139.95 and will prove a must for many collectors, a quirky challenge for modern gamers and an oddly nostalgic journey for those of us who remember when home gaming was new.