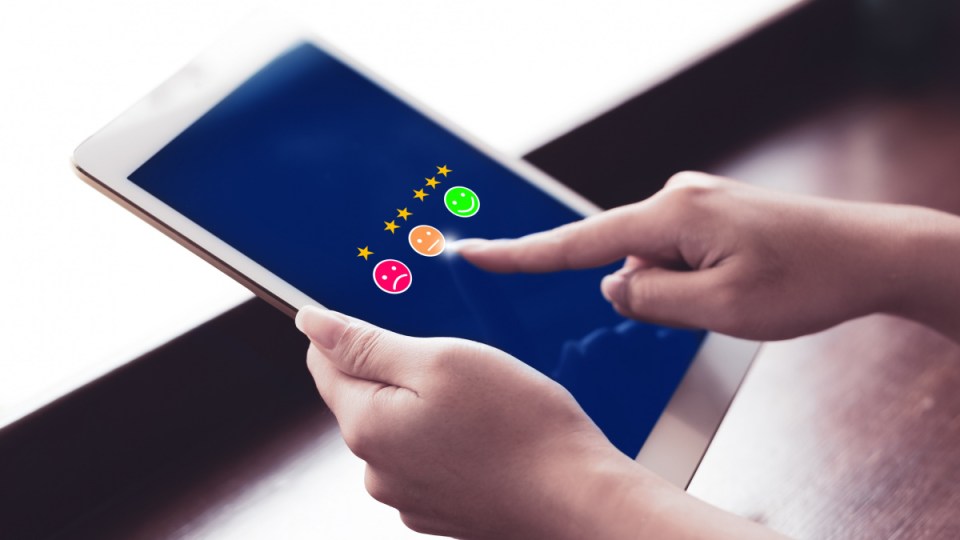 Online sites are inundated with fake reviews, and it can be hard to spot them. Photo: Getty

More than one million fake reviews were removed from the platform in 2018, TripAdvisor revealed in a first-of-its-kind report released this week.

Around 66 million reviews were submitted to the site in 2018, with each one analysed with “advanced fraud detection technology”, TripAdvisor said in the report.

More than 2.7 million of those were subject to “additional human assessment by content moderators”.

While 4.7 per cent of all review submissions were either rejected or removed by automated technology or human content moderators, not all failed to make the grade because they were fakes.

Guideline violations was a common reason for review removal or rejection, with only 2.1 per cent of the total number submitted in 2018 deemed to be fraudulent.

Businesses often bank on positive reviews to drive customers, and TripAdvisor subjected 34,643 businesses to penalties after catching them out for posting fake reviews in attempts to artificially boost their popularity among travellers.

The report also shed light on the phenomenon of paid reviewers –individuals or companies that try to sell “user” reviews to businesses listed on the site.

Since 2015, TripAdvisor has cracked down on more than 75 websites caught trying to sell reviews, with one person even sentenced to nine months in prison in Italy last year.

How to spot a fake review

Last year, the ACCC took action against businesses such as Service Seeking, Meriton, and Aveling Homes for engaging in misleading conduct relating to customer reviews.

An investigation by The New Daily found several examples of advertisements on job websites blatantly seeking a “fake review writer”.

The New Daily also found several examples of what appeared to be fake five-star hotel reviews on TripAdvisor.

One New York hotel had several generic reviews from profiles that were created this month, which had only rated this specific hotel.

Fakespot, a free site that analyses product reviews to help you determine if they’re fake, looks for questionable spelling and grammar, purchasing patterns and other tell-tale signs of suspicious review activity.

Here’s an example of Sennheiser headphones listed on Amazon, in which Fakespot gave an “F-grade” after deeming only 26.4 per cent of reviews were reliable.

“Businesses will buy reviews and you’ll see about 30 to 40 of them appear all at the one time. They won’t have any for a few months but suddenly an influx of them will appear again,” Mr Jenkins told The New Daily.

He said fake reviews were always super generic and never identified specifics about a business.

“You’ll find [they] don’t identify specifics about the business, such as names or specific items on a menu.”

Why you’re probably not great at spotting fakes

Research shows that most people overestimate their ability to spot fake reviews.

UTS marketing lecturer Adrian Camilleri surveyed 1400 Australians about their trust in online reviews and their confidence in telling genuine from fake.

The results showed that many of us “may be fooling ourselves about not being fooled by others”, he said.

“It’s a well-documented paradox of human self-perception, known as the Dunning-Kruger effect. The worse you are at something, the less likely you have the competence to know how bad you are.

“The fact is most humans are not particularly good at distinguishing between truth and lies.”