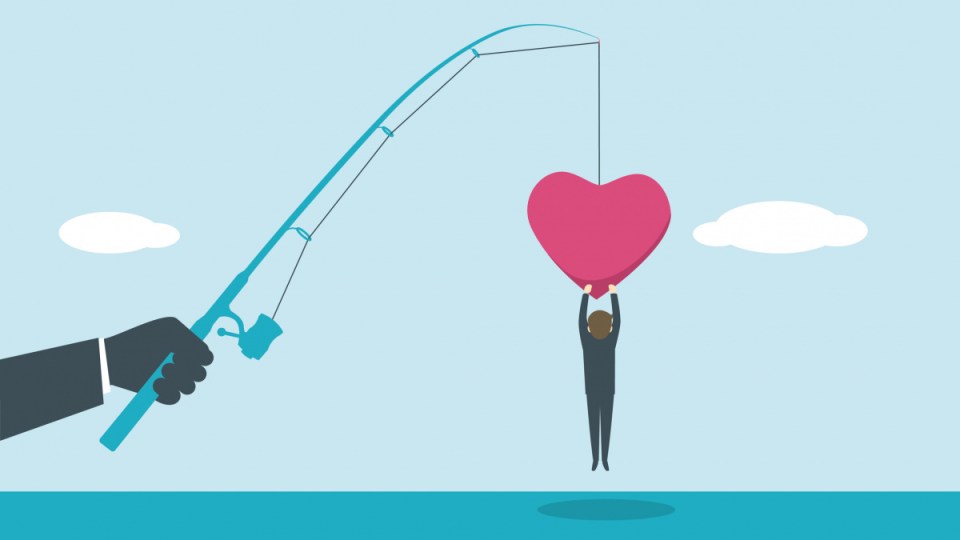 Scammers are cashing in by tricking people into joining dating sites. Photo: Getty

In the first quarter of 2019, TikTok was the third most downloaded app in the world, behind only Messenger and WhatsApp, and ahead of Facebook and Instagram. 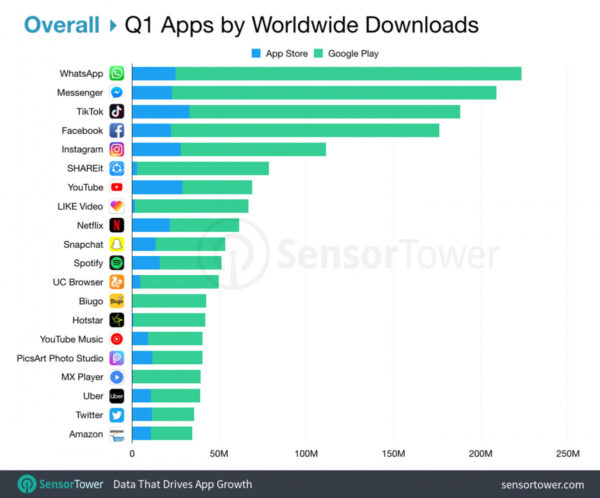 Now scammers are cashing in on the growing platform via dating scams and fake accounts, research by United States-based cybersecurity company Tenable has shown.

“Any time a platform gets really popular scammers are really not that far behind,” said Satnam Narang, a senior security response manager at Tenable.

They hop on these platforms and start leveraging them to make money or to gain followers.’’

TikTok scammers create profiles using stolen video content from Instagram and Snapchat, with one of the successful dating scam accounts boasting more than 34,000 likes across their videos and more than 12,300 followers, Mr Narang said.

Scammers are also taking advantage of users’ desires for likes and followers by encouraging them to visit websites and install applications that pay a monetary reward for referrals (cost per install), Mr Narang said.

Impersonating popular celebrities or high-profile TikTok users is another common tactic scammers use in order to gain followers, before pivoting to a personal account, he said.

“As long as there’s people using the platforms, scammers will continue to utilise [them] in order to gain some sort of financial incentive or to gain followers,” he said.

Earlier this year, the Australian Cyber Security Centre warned of a new wave of ‘sextortion’ emails spreading through Australia.

The agency reported receiving more than 300 reports from Australians targeted by sextortion emails, where scammers threaten to release intimate images of victims unless a ransom is paid.

“Sextortion preys on the fears and insecurities of recipients, using stolen passwords and other social engineering tricks to convince recipients their reputations are at risk,” said Crispin Kerr, manager of cybersecurity firm Proofpoint Australia.

The true cost of cyber crime

From dating scams to online credit card fraud, Australians are on track to lose more than half a billion dollars to con artists and cyber criminals this year.

Whether it be text messages mimicking Australia Post and Kmart, emails impersonating the tax office, or fraudulent mobile banking apps, consumers are being bombarded with increasingly sophisticated scams.

In August, the Australian Competition and Consumer Commission (ACCC) revealed scammers are expected to rake in a record $532 million by the end of 2019.

“Many people are confident they would never fall for a scam, but often it’s this sense of confidence that scammers target,” ACCC deputy chair Delia Rickard said.

“People need to update their idea of what a scam is so that we are less vulnerable.”

Scams and cyber crime can be reported to Scamwatch.gov.au or the Australian Cyber Security Centre