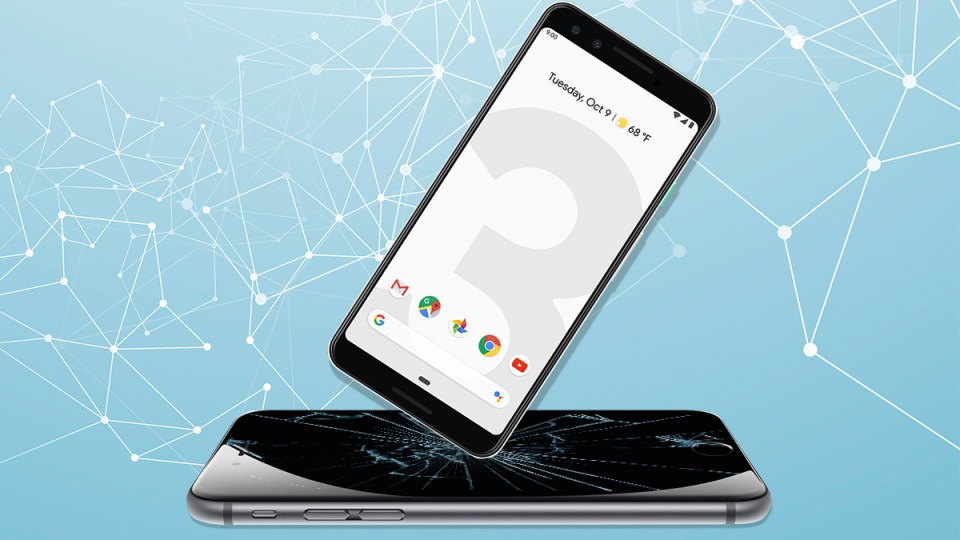 Google's Pixel 3a smartphone has been winning over customers. Photo: TND

Retailing around $649 – less than half the cost of an iPhone – the internet search powerhouse’s latest Pixel 3a smartphone is keeping customers happy, a Roy Morgan poll revealed.

Google received a satisfaction rating of 94 per cent followed by Apple’s iPhone on 93 per cent, with a three-way tie for third between Samsung, LG and Motorola all on 90 per cent.

“Google has established itself as the premium brand of mobile phone handset in terms of customer satisfaction over the last year,” Roy Morgan chief executive Michele Levine said.

Of the top five brands, LG enjoyed the largest increase to its satisfaction ratings from a year ago, with a 13 per cent jump.

The only decrease in ratings went to Motorola, with a 2 per cent drop compared to a year ago.

When it comes to market share, Apple’s iPhone is still the most popular choice among smartphone users, boasting more than 60 per cent of market share, followed by Samsung with 21.3 per cent.

Huawei, the world’s third-largest smartphone maker, remains a relative minnow in Australia with 5.3 per cent of market share.

Despite its status as the internet’s search engine of choice, Google still has a long way to go in terms of building its customer base for smartphones in Australia, with around 1.58 per cent of market share.

Some market watchers have questioned whether smartphone shoppers will remain eager to pay Apple’s eye-watering prices.

In the recent June quarter the iPhone XR accounted for 48 per cent of Apple’s smartphone sales – more than the combined sales of the iPhone 8 Plus and iPhone X in the same quarter last year – Consumer Intelligence Research Partners reported.

“Its 48 per cent share of sales in the quarter is the highest we’ve seen for an individual model since the iPhone 6 in 2015.”

Apple’s hopes for the future will hinge on the release of its latest iPhone, which is expected to launch in September.

Apple is expected to launch three models of what is unofficially known as the iPhone 11, following the template of last year’s release of the premium iPhone Xs and iPhone Xs Max, and lower-cost iPhone XR.

The iPhone 11’s most radical departure from recent models is expected to come in the form of a square module with multiple camera lenses on the back of the device.