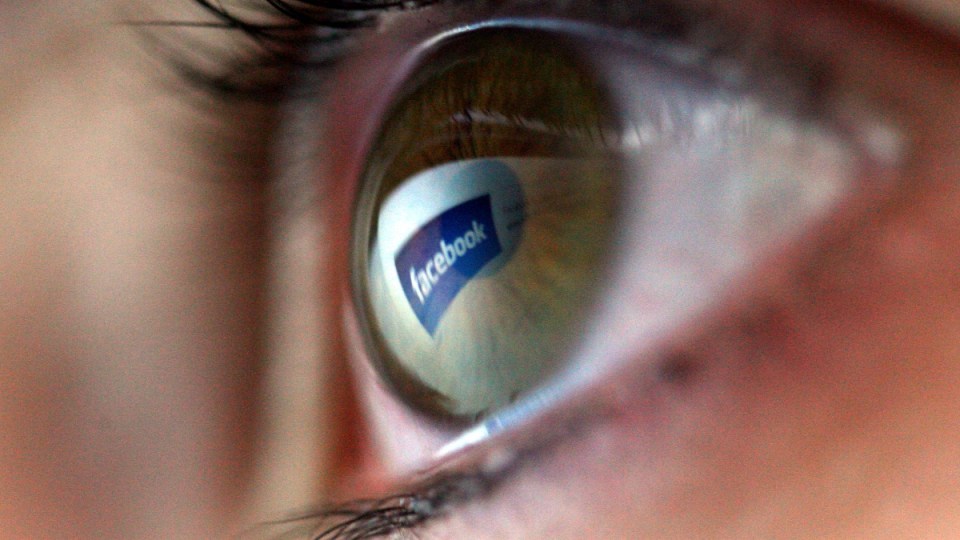 The ACCC is concerned how much data is being collected without users realising. Photo: Getty

Google and Facebook will face greater scrutiny of their use of Australians’ personal data amid a host of reforms the federal government is considering to crack down on the digital giants’ unchecked power.

The competition watchdog has released a hefty report at the end of an 18-month inquiry into digital platforms, with 23 recommendations covering privacy, media regulation, competition and consumer protections.

The government will consult with stakeholders over the next three months and act on the recommendations by the end of the year.

“Make no mistake, these companies are among the most powerful and valuable in the world,” Treasurer Josh Frydenberg said on Friday.

“They need to be held to account and their activities need to be more transparent.”

The ACCC found a serious issue in the sheer volume of personal data being collected without informed consent.

It recommended setting up an enforceable privacy code specifically for digital platforms.

“We’re very concerned that current privacy policies offer consumers the illusion of control but instead are almost legal waivers that give digital platforms broad discretion about how they can use consumers’ data,” ACCC chairman Rod Sims said.

The watchdog also recommends a code of conduct be established to address the commercial imbalances between the tech giants and media companies.

“Whether it be print, radio or television, content generated by journalists and owned by media companies is being displayed on social media and search engines, often without a negotiated agreement covering how data and content is monetised and shared,” Mr Frydenberg said.

Any code of conduct would have to be approved by the regulator, which could impose its own rules if it isn’t satisfied.

“This is a very important point. The digital platforms can’t write their own code of conduct and that be the end of it,” Mr Frydenberg said.

Other recommendations include a $50 million annual grants program to support local journalism, support for philanthropic backing of journalism, and having a mandatory take-down system for copyright breaches.

The ACCC has backed away from a suggestion in its interim report from December that a stand-alone regulator for digital platforms should be set up, instead saying the quickest and best way of getting some oversight is to have a special division within its ranks.

It envisages this would examine in part the algorithms used in online advertising to promote particular products over others.

An industry association representing the digital sector in Australia, including Google, Facebook and Twitter, has urged the government to be cautious when looking at the recommendations and think about their broader impacts. 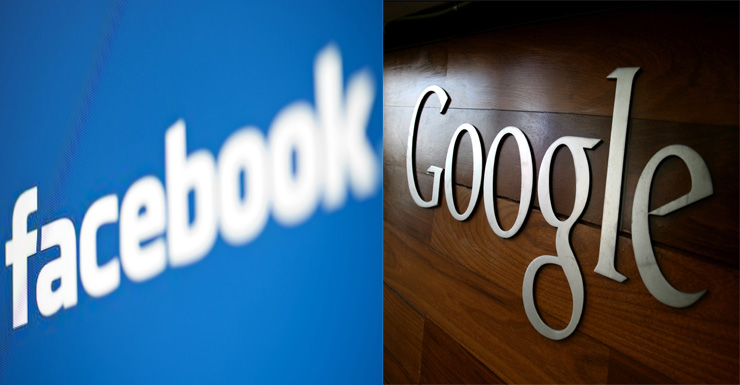 However, AAP chairman and News Corp group executive of corporate affairs and policy Campbell Reid said he was not confident Google and Facebook would come to heed the findings.

“The leadership globally of the tech platforms has to get over what I would describe as their ‘deaf ear’ to the way the world is re-examining the relationship between us and the tech giants,” he said.

“It is absolutely time that they came to the table rather than being forced to the table.”

Mr Reid said it had implications not only for journalists but “musicians, writers, local businesses taking their goods to market”.

A Google spokeswoman said the company would work with the government.

“The final report examines important topics in relation to Australia’s changing media and advertising industry and we have engaged closely with the ACCC throughout the process,” the spokeswoman said.

“We will continue to engage with the government on the recommendations put forward in this report.”