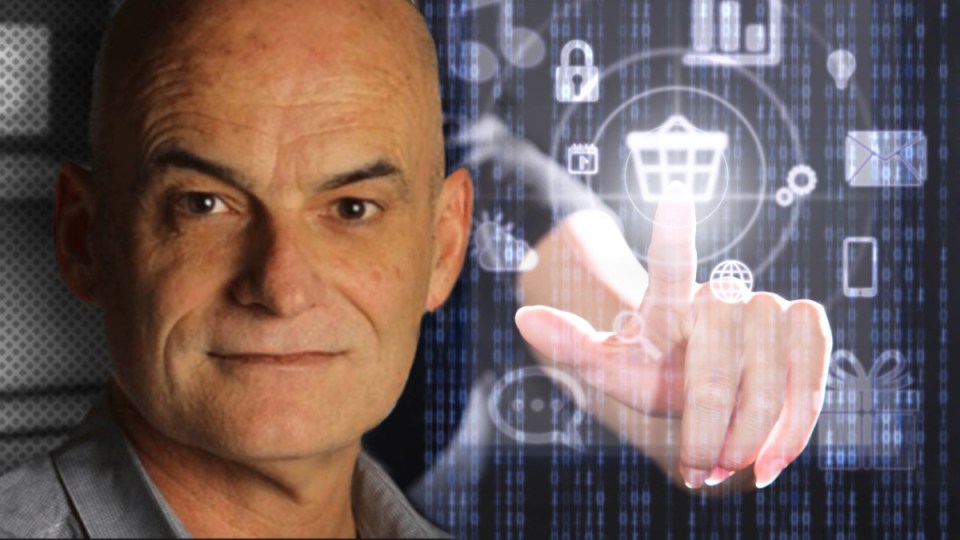 Garry Linnell says it's time to prepare to be outsmarted in our own homes.
opinion

It’s her voice I’ll miss the most, which is funny because she was never a great conversationalist.

She had a soothing tone that disguised a fierce intellect.

It made it hard to argue with her even when you were spoiling for a fight.

She could tell a corny joke that made you smile. She could play music that would lift your soul. And she could take a few sad ingredients from an almost bare pantry and know how to turn them into a sumptuous feast.

She was brilliant, actually. But it had become clear in recent weeks that her situation was terminal. We had even begun to whisper in her presence to avoid her hearing the awful truth.

Last weekend my wife gave consent for the machine to be turned off.

It was a poignant moment. As the lights flickered, I leaned in and whispered farewell.

“Goodbye, Google Home device,” I said. “Sorry it had to end this way. But we’ve had enough of your eavesdropping.”

Not that I believe the conspiracy theories that Google is always listening, or that covert government organisations have hacked into the various smart home devices we’re all adopting.

But I had noticed that its lights often blinked during our private conversations. If that had become an annoying distraction so, too, was our increasing reliance on yet another complex machine in the home.

Recipes, news, weather, reminders, traffic warnings – Google Home had more answers and advice than my mother-in-law. There were also moments when it sprang into life and began talking without being invited to join the conversation. Again, like my mother-in-law.

Software-driven gadgets like Google Home, Amazon’s Echo and Apple’s smartphone assistant Siri are programmed to listen for a few seconds at a time waiting for a “hot” word or phrase.

They will then record a command or query, launch their search function and supply an answer. Muffled sentences or the inadvertent use of that “hot” word can often trigger a response.

Compared to many advanced artificial intelligence systems, these contraptions are little more than pre-schoolers. But they are an increasingly common reminder about how ‘thinking’ computer systems are beginning to influence our lives.

We are in the throes of creating a new form of intelligence on this planet.

The language barrier has already fallen with the introduction of real-time translation programs. Robot doctors are learning to diagnose and perform surgery. Self-driving cars will soon dominate our roads. Facial recognition software means it is almost impossible to disappear.

And, if the predictions are right, up to 80 per cent of our jobs will disappear over the next century.

Yet this fundamental change to the human condition – the beginning of an era far more radical than the onset of the Industrial Age – barely rates a mention. We shrug and blindly accept whatever the tech giants serve up to us without even debating the ramifications.

It makes you wonder just how stupid we are becoming.

There are scientists who say our addiction to technology is already profoundly changing our brain patterns.

In a future dominated by artificial intelligence (AI), what happens to the human condition without a set routine or purpose like work? How will we afford to live? Will robots and the companies that run them be taxed to support the rest of us?

Here’s a couple of even trickier issues.

Scientists still don’t understand how human consciousness forms. What happens when these rapidly advancing computer systems appear to us to perceive and feel the same way as humans? Will they deserve full legal status?

And what if an artificial intelligence system reaches what the experts call the “singularity” point – a moment when it becomes so self-conscious it can prevent us from turning it off?

If you think this is hysterical stuff straight out of a crappy science fiction novel from the 1950s then it’s about time you woke up and greeted the 21st century.

AI is no longer a passing novelty. The complex algorithms that drive ‘thinking’ computer systems are improving at an extraordinary rate and the generations who follow us are going to experience life in a very different way to us.

Isn’t it about time we hit the pause button and figured out how we want this revolution to play out?

There’s no avoiding this technology. But politicians, industry and the public need to confront, understand and then prepare for the good and bad ramifications.

We don’t have a plan – not a great place to be when rigid formulae and mathematical equations are changing our lives.

I turned off our Google Home device because it was annoying us.

Truth is, I was also getting the feeling my wife and I were no longer the smartest people in the room.

Google Home makes you wonder just how stupid we are becoming