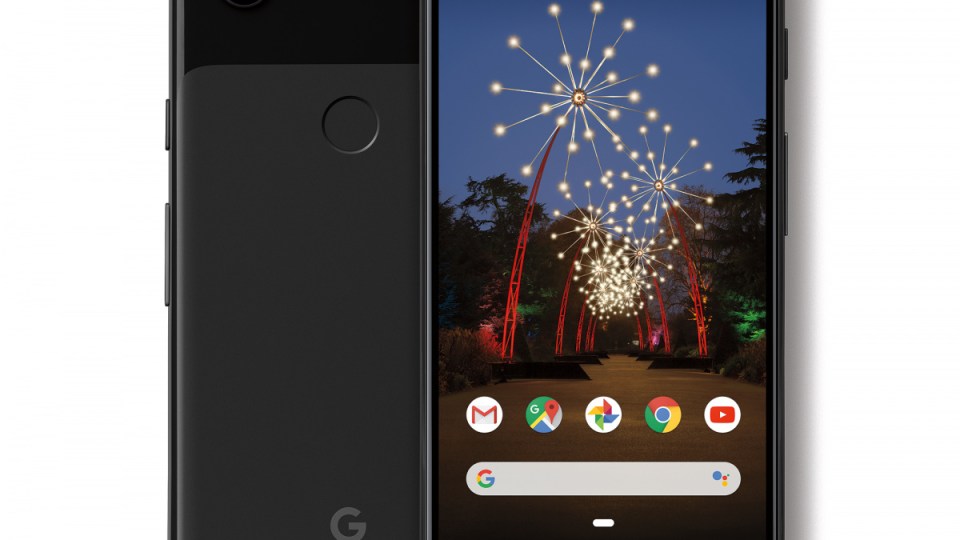 The Google Pixel 3a comes in two sizes, with 5.6" and 6" displays. Photo: Google

Unlike most electronic consumer goods, smartphones seem to be getting more, not less, expensive.

Even Chinese disruptor Huawei, which had positioned itself for the budget buyer, is asking almost $1100 for its new P30.

When a phone begins to cost the same as a second-hand car, the more casual tech user, such as this writer, has pause for thought when  considering a replacement.

To the rescue comes the Google Pixel 3a – a smartphone that is light, compact, intuitive, swift, with great screen quality and a terrific camera and – best of all – costs just $649.

Swapping from one phone to the other can often involve much faffing around with transfer of apps and files, but the Pixel overcomes this with a smart inter-phone cable that transfers all apps, photos and contacts from the old phone in a matter of seconds.

The second big tick for the 3a was the quality of the camera.

Having come from a Huawei P9 with an outstanding dual-lens Leica camera, I was prepared to be underwhelmed.

But its photos were natural, easy to edit and outshone the Huawei for pics shot low-light conditions.

That’s largely thanks to the 3a’s Night Sight mode, which made photos taken in low light – with no need for a flash – look remarkably natural and without that grainy finish that can often come with a higher film speed.

Compared with pics taken indoors on the Huawei, for example, the 3a wins hands down.

Resolution in the Super Res zoom was outstanding, while the Playground mode – which allows you to insert Playmoji and labels into your pictures and videos – was also a lot of fun.

It’s fast. But my frame of reference may be narrow – having not owned an iPhone for almost three years (and a 5S to boot) – it’s hard to judge, but certainly compared with the P9, the 3a is super responsive.

One of the main criticisms of 3a is that it doesn’t – in contrast to its contemporaries – include wireless charging.

But as I found it so rapid charging, and the battery to such have long life, in any case, I don’t find that much of a deficit.

Google claims a 15-minute charge will last you seven hours, but with specific conditions, such as deactivating the Always On facility.

However, if there were a criticism, it’s that Google’s proprietary headphones – while super comfortable – didn’t have wonderful sound quality.

Even a casual tech user can’t help but be impressed by the Pixel’s Augmented Reality mode in the Google Maps apps.

Essentially, it employs the phone’s camera to show you your actual directions, rather looking at a flat-laid map with a blue dot. Very cool.

I found this very handy for setting reminders or sending texts, which can be done either by voice activation or by a squeeze of both sides of the bottom portion of the phone.

There wasn’t much, to be honest.

The Pixel 3a comes only in a 64GB configuration and with no microSD card slot. So if you need a lot of capacity, you may find it a bit limiting. One review points out that with the operating system itself taking up about 5GB, and then factory apps, you’re left with about 50GB of storage.

Users of a certain age may find the ringtones rather quiet. I certainly did and, if the ring volume wasn’t turned to maximum, found myself missing several calls. Working out how to turn up the message alert wasn’t very intuitive, either.

If you’re a casual user of tech who doesn’t want those high-end features (many of which I’d consider gimmicks) in a phone, I wouldn’t hesitate to recommend the Pixel 3a.

You’re getting a great phone for less than 40 per cent of the cost of the new iPhone.

But if you’re that person who will sleep out overnight to buy the latest and greatest, and is willing to take out a second mortgage to buy a phone, then this may not be for you.

Google Pixel 3a review: A slick smartphone for less than half the price of an iPhone