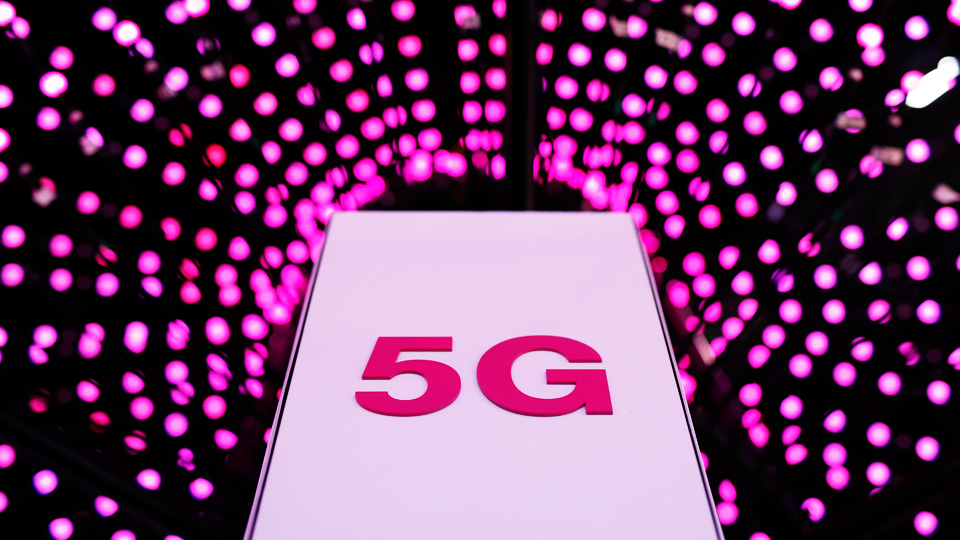 Australia has taken its first step towards the lightning-fast future for the internet and phones this week, while a new mobile network rolls out across the nation to improve speed and connectivity like never before.

Called 5G, the fifth generation of mobile network technology is expected to be a huge advancement from 4G, which was introduced in 2011.

The nation’s first 5G smartphone, the Samsung Galaxy S105G, hit shelves in Australia on Tuesday – putting the super-fast speeds in the hands of phone users for the first time.

Telstra has been testing sites for 5G around Australia since 2016 in preparation to roll out the network, but has warned it’s “not a case of simply flicking a switch in 2019”.

Telstra said it had started rolling out 5G in 10 Australian cities.

“Over the next 12 months or so we expect our 5G coverage to increase in area almost five-fold and reach into at least 35 Australian cities,” the company said.

So what will 5G do for you?

A major benefit of making the switch to 5G would be a faster network speed, meaning you would be able to download videos or update apps more quickly.

But Telstra hesitated this week to give a definite number on the current speed of the new Samsung phone, adding that while impressive speeds were possible it needed to do more tests before announcing a specific number.

What we do know is that speed comes at a price: About $4700 for the top plan over the life of the contract. As supply increases with the launch of other brands, it’s hoped that will drop costs.

High speed is great news for commuters who like scrolling through memes on the way to work, but the real game-changer will be reduced network communication delays, known as lower latency.

Latency is described as the time it takes information to get from your phone or computer to the wider internet and back again.

An example of this lag could be the difference between the moment you try to shoot a target in a video game and the moment the internet server hosting the game tells you if you succeeded.

The typical latency for a 4G network is around 60 milliseconds, whereas 5G could decrease this to as low as one millisecond, according to mobile phone and internet comparison site WhistleOut.

This never-before-seen technology could make futuristic inventions that require a rapid response time possible within 10 years.

Driverless cars and surgical robots could be coming to Australia sooner than we think – but at a high cost.

Independent telecommunications expert Paul Budde said that in order to take full advantage of the 5G network, we will need to install thousands of expensive mobile phone towers in all of our cities.

“The trouble with 5G is that it’s extremely powerful, but only over very short distances,” Mr Budde told The New Daily.

The good news is that if our government and telecommunications companies can work together to pay for this new technology, it will transform our way of life and help our densely populated capital cities run a lot more smoothly.

“The biggest problem in Melbourne is the increase in population because the footpaths can’t manage the number of pedestrians in the city,” Mr Budde said.

“A fully connected ‘smart city’ would help us organise public transport better by integrating it with cars, pedestrians and push bikes.”

Government bodies such as Gold Coast City Council and Newcastle City Council are already drafting visions to develop their municipalities into ‘smart cities’ that use internet connectivity to collect and manage data.

Mr Budde said the technology would also allow us to feed renewable energy into the network and link solar panels to houses.

What about supposed risks?

If you’ve heard some discussion about the health risks associated with adopting 5G, you’re not alone.

Some people believe the network’s higher frequency signals could cause cancer, nosebleeds and even autism in what has been dubbed a ‘5G apocalypse’.

While the World Health Organisation and Australian health regulators say we have nothing to worry about, some researchers say we should still be cautious.

Mr Budde, however, said fear of new technology was nothing new.

“The radiation you get with 5G is less than what you get in the average household, which has wi-fi, microwaves, television  – all of that has some level of radiation.”

So where are these theories coming from?

The New York Times recently reported that the Russian-owned RT television network has been deliberately spreading false information about the 5G network to try and scare people in the United States out of adopting it.

More than one million people have watched one of the network’s misleading YouTube videos titled ‘5G Wireless: A Dangerous ‘Experiment on Humanity’, which argues that 5G will damage our DNA and possibly kill us.

This is despite Russian President Vladmir Putin endorsing the rollout of Russian 5G networks in February.

First 5G mobile phone arrives in Australia: Here’s what you need to know