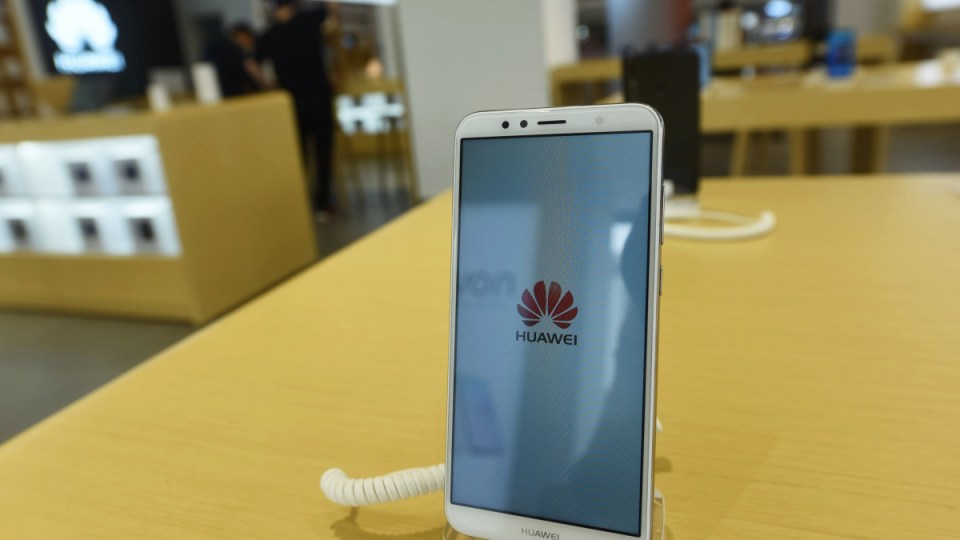 Google has banned Huawei from its security updates and many apps. Photo: Getty

Google is to restrict the access of Chinese tech giant Huawei to updates to its Android operating system and popular apps.

The move is the latest blow to the Chinese company, and comes just days after the US added it to a list of companies that American firms cannot trade with unless they have a licence.

In a statement on Monday, Google said it was “complying with the order and reviewing the implications”.

The move means Huawei will no longer get Google’s security updates and technical support. Nor will apps such as YouTube and Maps be available on any new Huawei devices.

However, the Chinese company can still use the version of the Android operating system available through an open source licence.

Ben Wood, from the CCS Insight consultancy, told the BBC that Google’s move would have “big implications for Huawei’s consumer business”.

Huawei Technologies’ founder and chief executive Ren Zhengfei had already acknowledged that the company’s growth might “slow, but only slightly” due to recent US restrictions.

Last Thursday, Washington put Huawei, one of China’s biggest and most successful companies, on a trade blacklist. That decision was slammed by China, which said it would fight the move.

In remarks reported by Nikkei Asian Review at the weekend, Mr Ren reiterated that Huawei had violated no laws.

“It is expected that Huawei’s growth may slow, but only slightly,” Mr Ren told Japanese media in his first official comments after the US restrictions, adding that the company’s annual revenue growth might undershoot by 20 per cent.

The Huawei developments come at a time of trade tensions between Washington and Beijing and amid concerns from the US that Huawei’s smartphones and network equipment could be used by China to spy on Americans, allegations the company has repeatedly denied.

A similar US ban on China’s ZTE Corp had almost crippled business for the smaller Huawei rival early last year before the curb was lifted.

The US Commerce Department said on Friday it might soon scale back restrictions on Huawei.

Mr Ren said the company was prepared for such a step and that Huawei would be “fine” even if US smartphone chipmaker Qualcomm and other American suppliers would not sell chips to the company.

Huawei also faces a growing backlash from Western countries, led by the US, over possible risks posed by using its products in next-generation 5G mobile networks.

Several countries have raised concerns that’s Huawei equipment could be used by China for surveillance, allegations the company has vehemently denied.