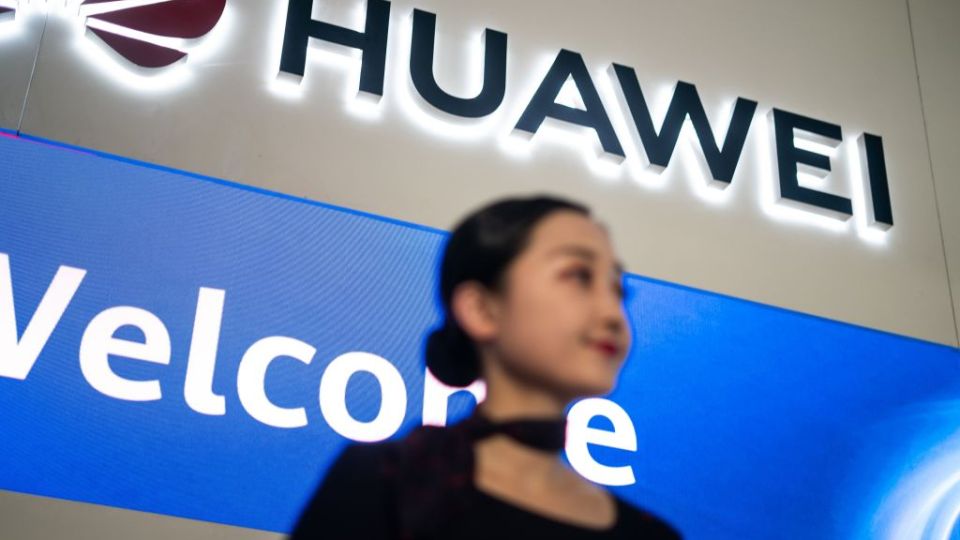 Huawei Technologies will challenge a decision by the US Commerce Department to add the Chinese telecommunications giant to its export blacklist, warning the move will significantly harm companies “with which Huawei does business”.

Huawei says the decision will “affect tens of thousands of American jobs, and disrupt the current collaboration and mutual trust that exist on the global supply chain”.

The decision by the Commerce Department to add the company and 70 affiliates to its so-called Entity List bans them from buying parts and components from US companies without US government approval.

US officials told Reuters the order would also make it difficult, if not impossible, for Huawei –  the largest telecommunications equipment producer in the world – to sell some products because of its reliance on US suppliers.

The order will take effect in the coming days.

The dramatic move comes as the Trump administration has aggressively lobbied other countries not to use Huawei equipment in next-generation 5G networks and comes just days after Washington imposed new tariffs on Chinese goods amid an escalating trade war.

However, German Chancellor Angela Merkel and the powerful BDI industry association distanced themselves on Thursday from the US government’s decision on Huawei.

“Europe needs to maintain its own course,” the BDI said, adding that the European Union would decide independently which companies it would allow to build 5G network infrastructure.

“Europe must not be dragged into the trade dispute between China and the United States,” it added.

Asked during a news conference about the US decision on Huawei, Ms Merkel said Germany would stick to its position that companies bidding in the country’s 5G auction must meet criteria set by the government.

In March, Germany set tough rules for vendors supplying telecoms network equipment but stopped short of singling out Huawei for special treatment because of concerns over its ties to the Chinese government.

The BDI urged the German government and the European Commission, the EU’s executive body, to stick to the planned auction procedure and quickly agree joint security standards.

It called for Europe-wide co-ordination on security specifications, which would be independent of equipment manufacturers.