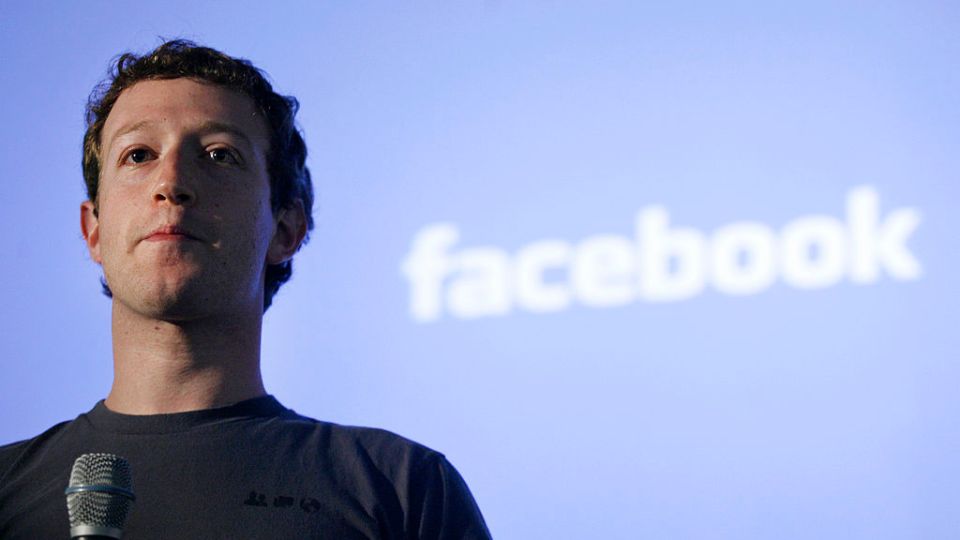 Facebook has banned holocaust denial from its platform Photo: Getty

Usually when a company stores passwords it protects them with an encryption to make them impossible for outsiders to read.

Facebook issued a statement on Thursday saying it has resolved the data breach and that it would notify everyone whose passwords were stored without protection.

“To be clear, these passwords were never visible to anyone outside of Facebook and we have found no evidence to date that anyone internally abused or improperly accessed them,” the statement reads.

The company said the issue was discovered in January as part of a routine security review.

Most of the passwords left unprotected belonged to users of Facebook Lite, a version of the social media network made for people in regions with poor internet connection.

The latest security breach follows a troubled period for Facebook, which has faced widespread criticism over its handling and protection of user data.

Earlier in 2018, it revealed that data on millions of users had been harvested without their knowledge by data analytics company Cambridge Analytica.

CQUniversity Australia engineering and technology lecturer Dr Jahan Hassan said Facebook’s latest glitch exposed users to a “high risk” of someone stealing their password to log into their personal accounts.

“If the password ends up in bad hands, they can find out very personal information and anything can happen.”

What can you do to help protect your passwords?

The cyber security expert recommended people change their exposed passwords and update any re-used ones so they’re all unique.

“We’re all human and not that good at remembering complicated pins and passwords,” Dr Dreyfus said.

“It’s a good idea to get a password manager, which helps you choose and store a unique and secure password for each site.”