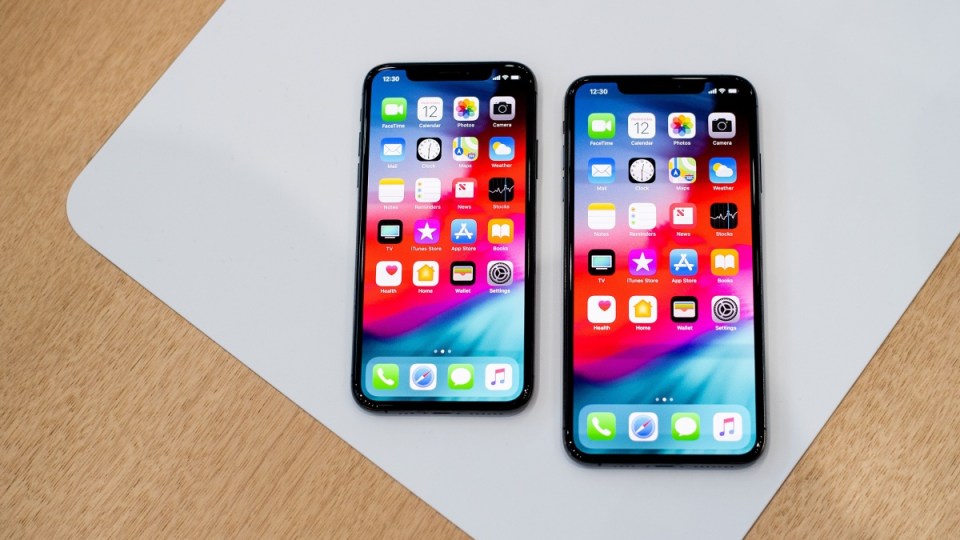 Users across the web are complaining that some of Apple’s latest smartphones are experiencing charging and network connectivity issues.

The charging issue occurs when users plug in their phones while in sleep mode and the screens are off.

Some devices are reportedly not charging until the screen wakes up, either by tapping it or using the Raise to Wake feature.

Others say the iPhones don’t charge until the cable is unplugged and plugged back in.

This issue has been highlighted by popular YouTube channel Unbox Therapy (below), which tested nine different iPhone XS and XS Max models.

The majority of the tested phones exhibited the issue as the devices didn’t respond to the cable being plugged in, with most beginning to charge once the screen was woken up.

“My cell service is horrible now. I only have one bar of service in places where I had four bars,” one iPhone XS user said.

“So far, I’m highly disappointed with this phone. I had to reset my keychain and have had serious problems with wi-fi and cellular connection,” said another user about the XS Max.

Some users are also reporting similar problems on iPads and older iPhone models, which could suggest there is a software bug with the latest iOS 12 update that was released in September.

The new #iPhoneXS suuuucks. This was one day after completely resetting my network settings. Totally not impressed. 🙄 pic.twitter.com/EfO4wtTSSt

Telco expert Dr Mark Gregory said the iPhone issues could be blamed on Apple’s rush to get the latest smartphones on the market.

“This tight schedule to have new phones released annually leads to there being issues with the manufacturer or network,” Dr Gregory told The New Daily.

He said in recent years several consumers were encountering issues with new smartphones only weeks after purchasing them.

“The complaints are growing and I hope companies take them on board and do something about it,” he said.

Dr Gregory said Apple and telcos would need to conduct tests to assess the issues.

“To work out if it’s a carrier issue, tests would need to be conducted in that location,” he said.

“But tests should also be done by Apple to see if there are frequency or band issues.”

Apple Australia was contacted for comment but did not respond by deadline.