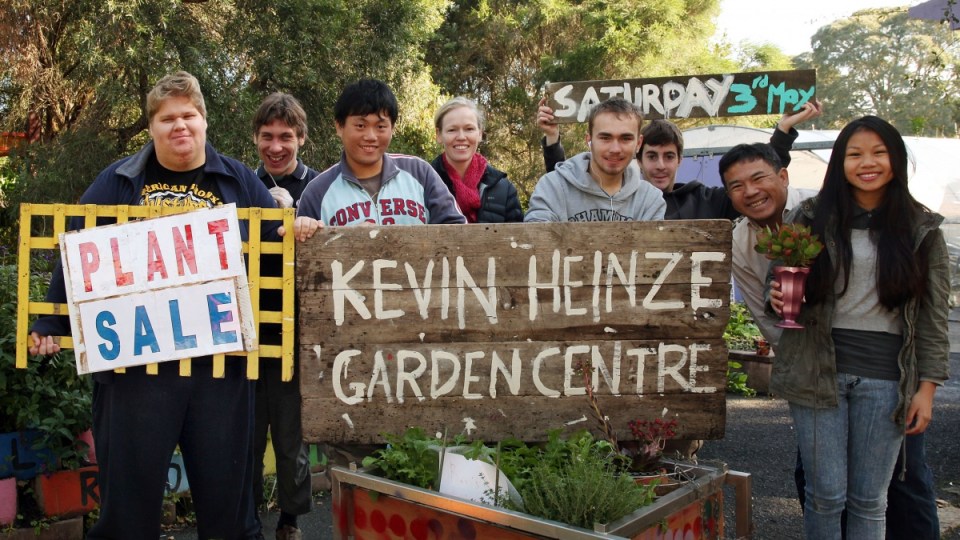 A Melbourne-based disability charity has lost internet for nine months and is at risk of having its landline cut off because of frustrating NBN delays.

Kevin Heinze Grow chief executive and City of Monash Councillor Josh Fergeus said Telstra and NBN Co had failed to fix a faulty connection, after the charity’s internet was switched off due to the NBN rollout in October.

In six weeks it may lose its landline phone connection too when the NBN transition is completed.

The organisation, based in Melbourne’s east in Doncaster, offers support to people with disabilities and provides mental health services within the community.

Cr Fergeus said he was frustrated by Telstra and NBN Co failing to hear the charity’s repeated pleas for help.

“About a year ago we were using TPG’s ADSL for Wide Area Network (WAN) connectivity, but this was switched off as part of the NBN rollout and unfortunately there was a technical issue with an NBN node, leaving us without internet for nine months,” Cr Fergeus told The New Daily.

He said the matter had been escalated to the Telecommunications Industry Ombudsman after several months of inaction.

“When TPG could no longer service us, Telstra sales staff assured us that we’d be up and running in no time, but this has definitely not been the case.”

Cr Fergeus said he was gravely concerned about the organisation being left without a phone line in October due to the NBN transition.

“This is one of the main reasons why we’ve been trying to resolve this issue because this will leave the most vulnerable destitute and cripple our organisation,” he said.

“If our phones are cut off because we still don’t have the connection, we literally won’t be able to deliver services, because we have such high client needs – it wouldn’t be safe.”

Cr Fergeus said switching off the ADSL connection had needlessly cost the charity more than $5000.

“We’ve spent more than 100 hours trying to resolve this issue with Telstra and NBN Co and it’s added up in staff costs.”

He said Telstra had ignored repeated calls for them to contact NBN Co to check the faulty node.

“Telstra keeps logging our order and then cancels it without telling us. This has happened four times now and I’m really fed up.”

Cr Fergeus said the organisation had been using back-up modem dongles for an internet connection.

“It’s absolutely mind boggling that Telstra or NBN representatives haven’t taken responsibility for this. Neither has told us when we’ll be connected or offered us any viable solutions.”

A Telstra spokeswoman told The New Daily the company had spoken to Kevin Heinze Grow and apologised for the inconvenience.

But the telco failed to explain months-long delay.

“This is not the experience we want for our customers,” the spokeswoman said.

“We are working with NBN Co to have the customer connected as soon as possible.”

An NBN Co spokesman said the network always worked closely with its retail service providers to ensure end users are migrated as smoothly as possible to the network.

“We regret any inconvenience caused in this incident and we are working with Telstra to get this premises connected as soon as possible,” the spokesman told The New Daily.

Telco expert Dr Mark Gregory said it was a clear example of why the government needed more powers over NBN Co.

“The NBN has been exempt from being fined by the TIO but we’re so far into the rollout now that this needs to change,” Dr Gregory told The New Daily.

He said the risk of people losing their phone lines would leave them in dire circumstances.

“If the elderly or those in need lose their phone, internet or telephone line connection, it really does leave them in horrible circumstances.

“The TIO need to be given more powers so people and organisations won’t be missed in these circumstances.”

The Telecommunications Industry Ombudsman (TIO) 2016-17 annual report revealed that more than 27,100 complaints were lodged specifically about the NBN in the past financial year.

This was a 159 per cent increase compared to the previous year’s 10,400 complaints.

A spokeswoman from the TIO said they were unable to provide comment on individual cases.