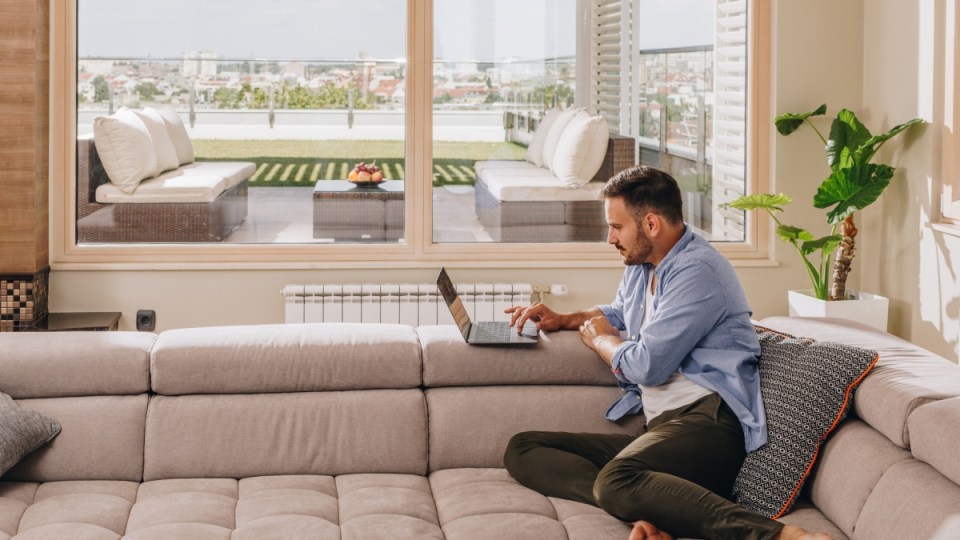 The faults and shortcomings besetting the NBN have left the door wide open for a new, high-speed broadband service to make serious inroads into the Australian home internet market.

Fixed wireless broadband technology offering high-speed internet is a  sleeping giant that could seriously threaten the dominance of the NBN, particularly given recent findings on the failings of the fixed-line network.

According to research by the Australian Communications and Media Authority (ACMA), one in six new NBN internet connections fail, leaving customers without a phone or internet service for up to a week,

Further, one in 10 new connections that fail will leave customers without a service for more than two weeks.

Faults are a common occurrence because the existing copper phone lines that connect households to their telecommunications company are highly susceptible to damage and interruption – simply from age (could be decades old), excessive wear and tear, or even heavy rain.

An HFC NBN connection is a mix of technology that connects a household to the $49 billion NBN network (optical fibre), either in the street (Fibre to the Curb) or in their neighbourhood (Fibre to the Node), via existing copper cabling.

Under current “performance objectives” that cover agreements between NBN Co. and internet service providers (ISPs), the former is only required to repair connections that are incapable of reaching minimum speeds of 25Mbps download and 5Mbps upload.

Delays to new HFC connections were signalled by NBN Co. in late 2017, after the company announced it would revise the effectiveness of Australia’s existing copper network. This resulted in a delay to new connections of between three to 18 months or more.

With no firm indication of when their household will be connected to the new network, many Australians are now turning to independent companies to supply the service that NBN Co. has not, via a fixed wireless broadband connection.

Setting up a service in your home involves the installation of a special antenna on your premises – usually your roof – which then connects to a cable that runs inside your home to a dedicated connection box, which may also be a wi-fi router.

Many fixed wireless broadband internet telcos offer plans similar to fixed-line plans, with speeds up to 100Mbps available. (See ISPs and plans below.)

Bear in mind that fixed wireless broadband internet is not available in all areas – it is limited to the range of a telco’s transmission towers.

NBN Co. will be using a fixed wireless internet network to connect rural customers, but this service will not be typically offered to customers who can access a fixed line service, that is, those who live in a city.

What are your options?

First, check your address to confirm whether you are within a company’s service area or not.

Next, choose a service plan that is appropriate for your needs. The difference in plans will usually be to potential speeds, download quota or both. For example, one such plan could offer download speeds up to 50Mbps and unlimited data per month.

Note: you do not need access to the NBN network to use another company’s fixed wireless broadband service.

Take a look at some options* below to get high-speed broadband internet today.

* Prices and speed tiers/plans current at time of printing; may be subject to change without notice. Installation charges may apply.