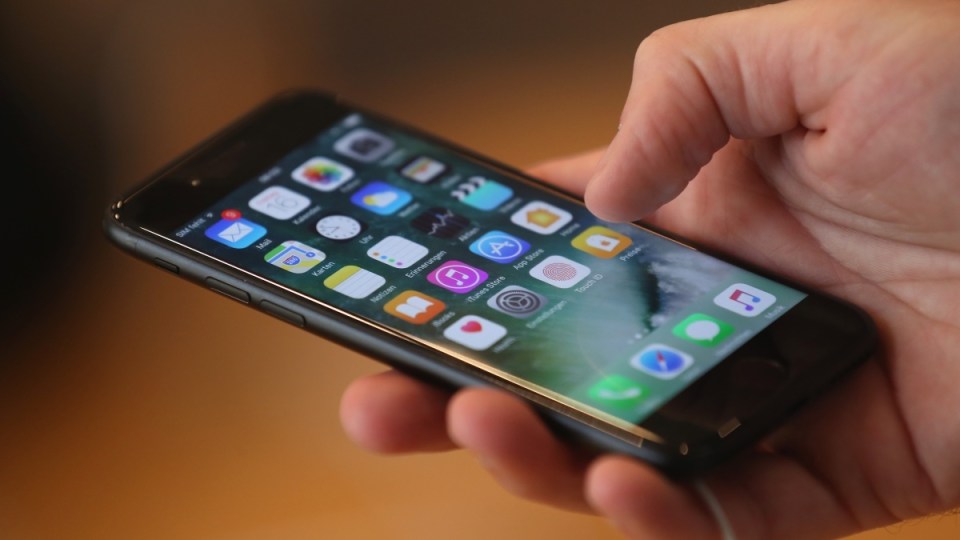 Apple is trailing its biggest rivals in mobile download speeds, according to new data.

According to speed-test data reviewed by Bloomberg, Apple’s iPhone 8, iPhone 8 Plus and iPhone X lagged behind Samsung and Alphabet Inc’s Google smartphones in download speeds.

The data tests by Ookla, which provides the most popular online service for measuring internet connection speeds, showed Samsung’s Galaxy S9 phones had an average download speed of 38.9 Mbps across US carriers, based on about 102,000 tests in the past three months.

The larger model, the S9+, delivered speeds of 38.4 Mbps, according to a sample size of about 169,000 phone connections.

Huawei’s Mate 10 Pro recorded the slowest average speeds of 22 Mbps, based on a small sample size of 884 phones.

When The New Daily asked Australian carriers, including Telstra and Optus, if they had a comparative data report, Telstra could provide only information relating to its Samsung’s S9+ download speed tests. It recorded more than 1 Gigabit per second earlier this year.

“While customers using these phones on Telstra’s 4GX service will typically see download speeds in the range of 5 to 300 Mbps, tests like these show that, from time to time, Galaxy S9 and S9+ owners may see significantly higher speeds in Telstra’s gigabit-enabled coverage areas,” Telstra’s head of mobiles, Kevin Teoh, said.

In a statement to Bloomberg, an Apple spokeswoman said LTE-Advanced speeds and Apple’s custom-designed A11 Bionic were the smartest and most powerful chips yet used in smartphones.

“iPhone 8, iPhone 8 Plus and iPhone X provide an incredibly fast wireless experience that can easily handle today’s most demanding tasks,” she said.