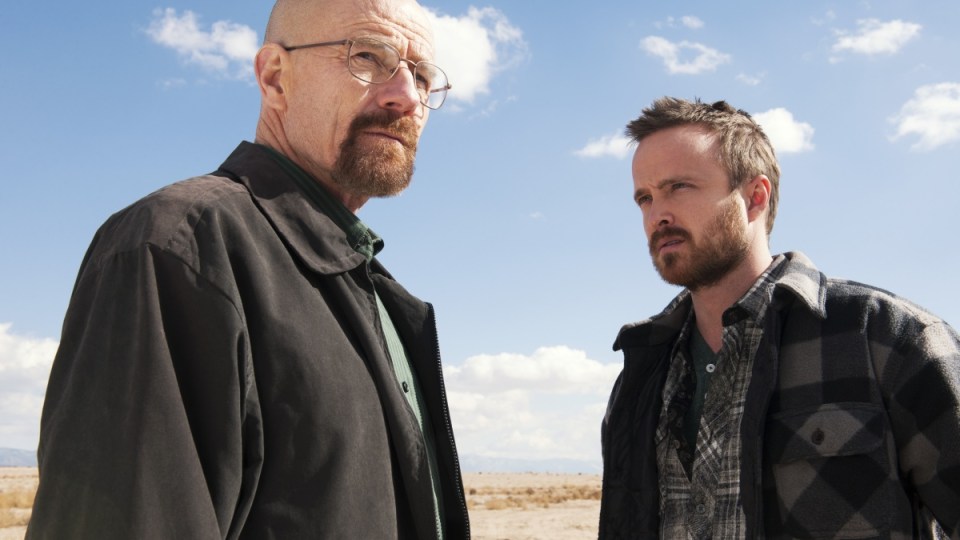 Bryan Cranston (left) and Aaron Paul in Breaking Bad, has been one of the most pirated TV shows. Photo: AAP

A report, commissioned by the Australian Screen Association, has found that initial measures to block infringing websites (domains) to Australian users, have resulted in a reduction in traffic to piracy websites by more than 53 per cent since December 2017.

The reduction in traffic to these websites is being related to changes made to the Copyright Act, with the Copyright Amendment (Online Infringement) Act 2015, which gave content rights holders the ability to apply to the Federal Court to issue injunctions ordering ISPs to block Australians from accessing infringing websites.

Since then, the Federal Court has granted a number of applications for injunctions to content rights holders, such as Foxtel and Village Roadshow, requiring Australian ISPs Telstra, Optus, Vocus and TPG – along with their subsidiaries; iinet, Dodo, Primus, Internode and Adam Internet – to block access to offending websites.

Down, but not out

Previous injunctions have resulted in a large range of websites being blocked – either sites that stream infringing content, like movies and TV, directly to a user’s web browser; or torrent database websites where users can search for sharing links that connect them to other users sharing offending content.

To complicate matters, as soon as an infringing website is blocked, those behind the website are able to set up shop under a similar name and web address, or route their site traffic through a different country – a situation that leaves rights holders in a perpetual game of digital whack-a-mole. They knock one down, three more pop straight up.

Kickass Torrents is one such site that regularly undergoes transformation and/or relocation. Putlocker is another, with site admins registering a new domain – ie putlocker.plus or putlocker.io – to continue operating.

Further compounding the complexity of the issue is the relative ease with which Australian users can circumvent site-blocking measures; with use of either a VPN or by routing their web traffic through another country, say with the TOR browser or Tails operating system.

These media companies are now increasing efforts to stamp out online piracy in Australia, with yet another application before the Federal Court.

Of further interest is that the new application lists a number of Australian mobile service providers; such as Virgin Mobile, Vodafone and Optus Mobile.

The move is not surprising, considering a user only needs to tether their computer or streaming device to a smartphone if they can’t gain access to a blocked site via their fixed-line broadband internet connection, and continue pirating with wild abandon.

This new application comes after a March request from Foxtel and Village Roadshow for the government to change the Copyright Amendment Act, so that search companies, like Google, could be included in injunctions. That company would then be required to remove infringing websites from search results.

Set-top streaming – or, IPTV – users may also be affected by this latest application, with users of Android-based IPTV services, such as MoonBox, UnBlock, BlueTV and FunTV, which are used to stream free-to-air TV from Asia.

TVB has filed a number of applications to block IPTV services within Australia in the past, but has so far been unsuccessful.

In April, Federal Court Justice John Nicholas said it was unclear whether the broadcaster was eligible for copyright protection in Australia.

“If most of what is occurring here is a reproduction of broadcasts that are not protected by copyright, then the primary purpose [of these services] is not to facilitate copyright infringement,” said Justice Nicholas.

If successful, this latest application may mean Australian users who currently enjoy free access to any TVB free-to-air programs will no longer be able to stream such content.

How the war on digital piracy is being won