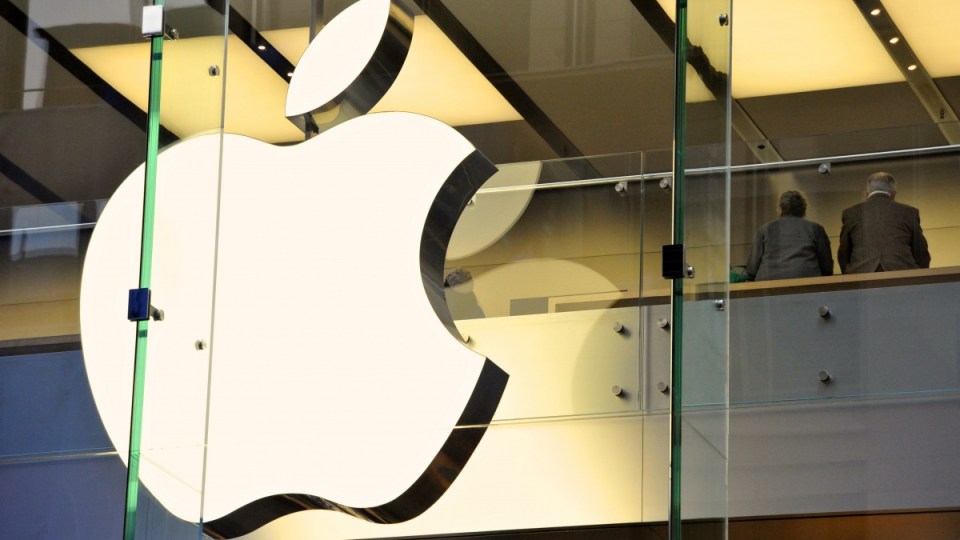 Apple has been fined $9 million for making false or misleading representations to customers with faulty iPhones and iPads about their consumer rights.

The Australian Consumer and Competition Commission (ACCC) took action against Apple US and its Australian subsidiary, Apple Pty Ltd, in the Federal Court.

The court action was the result of the ACCC’s investigation into consumer complaints relating to “error 53”.

This error disabled some iPhones and iPads after customers downloaded an update to Apple’s iOS operating system.

The US-based technology company admitted that it misled at least 275 Australian customers — by informing them they were no longer entitled to remedies, like a repair or replacement, if their device had been repaired by a third party.

Apple made these representations between February 2015 and February 2016 — on its US website, in-store and on its customer service phone calls.

Nine million dollars is one of the highest penalties for a breach of consumer laws, the consumer regulator told the ABC.

But it is a small fraction in Apple’s balance sheet, considering the company is worth $1.25 trillion ($US927.7 billion) on the stock market.

“If a product is faulty, customers are legally entitled to a repair or a replacement under the Australian Consumer Law, and sometimes even a refund,” ACCC Commissioner Sarah Court said.

“Apple’s representations led customers to believe they’d be denied a remedy for their faulty device because they used a third party repairer.

“The court declared the mere fact that an iPhone or iPad had been repaired by someone other than Apple did not, and could not, result in the consumer guarantees ceasing to apply, or the consumer’s right to a remedy being extinguished.”

But the important exception is that if the third-party damages the goods — whether it is a computer, phone, car or any other product — the manufacturer is not obliged to offer any consumer remedies.

“Global companies must ensure their returns policies are compliant with the Australian Consumer Law, or they will face ACCC action.”

It was also alleged that Apple was providing refurbished iPhone and iPads as replacement devices for customers.

The ACCC said Apple will commit to providing new devices as replacements if the consumer requests one.

“If people buy an iPhone or iPad from Apple and it suffers a major failure, they are entitled to a refund,” Ms Court said.

“If customers would prefer a replacement, they are entitled to a new device as opposed to refurbished, if one is available.”

Apple’s spokesperson responded to the ACCC’s claims in an emailed statement:

“We’re constantly looking for ways to enhance the service we deliver and we had very productive conversations with the ACCC about this.

“We will continue to do all we can to deliver excellent service to all of our customers in Australia.”

The regulator said Apple had implemented an “outreach program” to compensate about 5000 customers whose devices were rendered inoperable by “error 53”.

Apple’s Australian subsidiary has also made a court enforceable undertaking.

As part of the undertaking, Apple has promised to make improvements to staff training and its procedures so that they comply with consumer laws in the future.