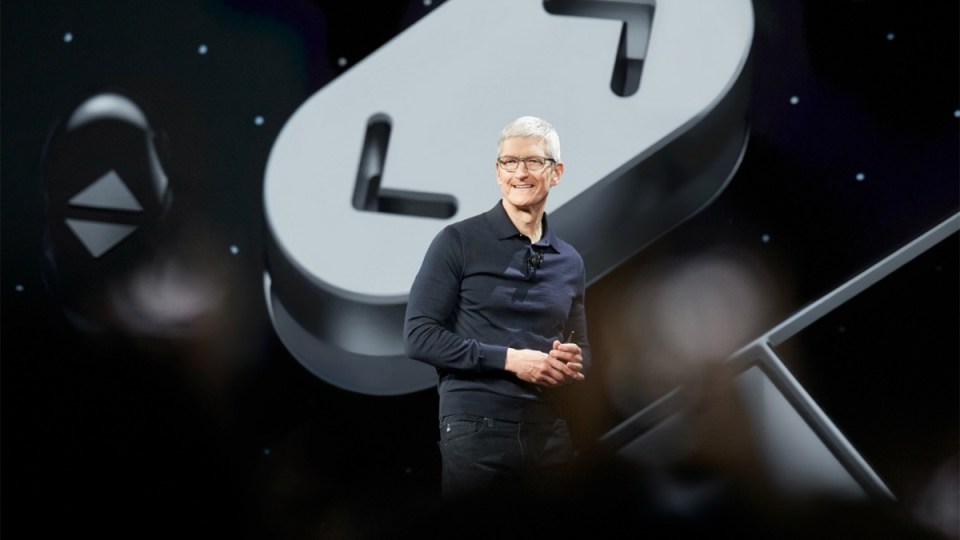 Apple has announced new features for iPhone users that could cut the amount of time users spend looking at their phone and offer parents greater control of their children’s screen time.

Announced at the company’s annual World Wide Developers Conference in San Francisco, the next update to Apple’s mobile operating system, iOS 12, will include Screen Time – a new feature that tells users how long they’re spending on the device – and new options for Do Not Disturb mode.

Many of the new features address recent concerns about the ‘attention economy’; that is, the effect digital device use has on our collective mental wellbeing.

After leaving the stage, Apple chief executive Tim Cook told CNN he was shocked when he used the new tool in iOS 12 to track his own iPhone usage.

“I’ve been using it and I have to tell you: I thought I was fairly disciplined about this. And I was wrong,” he said.

“When I began to get the data, I found I was spending a lot more time than I should. And the number of times I picked up the phone were too many.”

Get to know your Screen Time

The new Screen Time feature monitors the amount of time a user spends on a specific app, a category of apps and individual websites, plus the number of notifications received and total hands-on time.

Users can then access daily and weekly reports to help them monitor their digital habits.

They can also set time limits on apps, to display an alert when the limit is reached.

Parents can monitor their child’s usage from their own device, making changes to access accordingly, such as setting a time period when the device can’t be used.

Think of it like a fitness tracker for your digital behaviour: by giving you a better idea of your daily habits, you can make choices to improve your health and lifestyle.

New Memojis will allow users to create a personal digital self to add to messages and videos. Along with new Animoji options, messaging services will become more personal and creative.

With new group options available in FaceTime, Apple users can set up video calls between various iOS users and even add stickers and Memojis for a personal touch.

The Photos app will suggest photos to share with family and friends, then suggest others they can share back from the same event, such as a holiday or birthday. A new For You folder will keep all of these favourite moments in the one place.

And augmented reality (AR) has been given a shot in the arm, with shared AR experiences and in-app AR now possible. Of course, app developers will need to get behind these new features for the platform to have any relevance.

A new Do Not Disturb

Do Not Disturb allows a user to silence message alerts and incoming calls, either for a set period every day or by activating manually.

The new Bedtime mode goes one step further, preventing notifcations from displaying on the lock screen and dimming the display until morning.

Location services can also be used to determine the state of the feature, which means an iPhone could be set to Do Not Disturb mode during school hours and then switch back to normal notifications when a child returns home.

App and messaging alerts have been given the Siri treatment, making notifications more intuitive. If you silence a few incoming messages during a meeting, Siri will kick in and silence further messages until you’re ready to receive them again.

Grouped notifications will also please anyone with a variety of group message threads or apps that send multiple alerts. Incoming notifications from the same source will now be grouped together for easier management.

iOS 12 will be available for iPhone 5s and later, iPad Air and iPad Pro models, fifth and sixth generation iPads, iPad mini 2 and later and sixth-generation iPod Touches in September.

iPhone update could save smartphone addicts