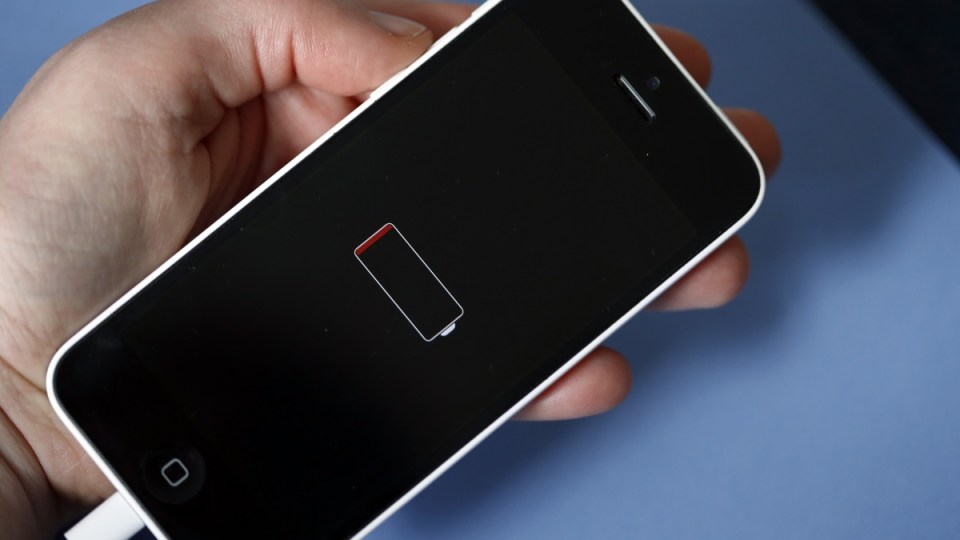 Apple is offering a $80 credit to customers who paid for an iPhone battery replacement last year. Photo: Getty

Apple will compensate Australian iPhone users who paid full price for an out-of-warranty battery for an iPhone 6 or newer device last year.

The company announced on Thursday it would implement a worldwide program to reward customers who replaced batteries between January 1 2017 and December 28 2017 with an $80 credit, effective immediately.

The announcement comes after Apple’s move to discount battery replacements in December last year when it was found to purposely slow down older iPhones to increase battery performance.

“The A$80 credit will be provided as an electronic funds transfer or a credit on the credit card used to pay for the battery replacement service.”

Apple said it would email impacted customers between May 23, 2018 and July 27, 2018 with instructions on how to obtain the credit.

On December 29 last year, Apple announced a reduction in the out-of-warranty battery replacement price for iPhone 6 or later devices, after it was forced to apologise for deliberately slowing down performance of older iPhones.

As a result, all battery replacements now cost customers $39 in Australia, with similar price reductions worldwide, until the end of 2018.

Without a warranty a new battery costs $119.

The company said the program was to prolong battery life and ensure phones did not suddenly stop working, despite an overall slower user experience.

“Our goal is to deliver the best experience for customers, which includes overall performance and prolonging the life of their devices. Lithium-ion batteries become less capable of supplying peak current demands when in cold conditions, have a low battery charge or as they age over time, which can result in the device unexpectedly shutting down to protect its electronic components,” it said in a statement.

“Last year we released a feature for iPhone 6, iPhone 6s and iPhone SE to smooth out the instantaneous peaks only when needed to prevent the device from unexpectedly shutting down during these conditions.”

Apple claimed at the time its batteries should retain up to 80 per cent of their original capacity at 500 complete charge cycles – in other words, after using all of the battery’s power 500 times.

The company is currently battling more than a $1 billion lawsuit relating to the battery issue.