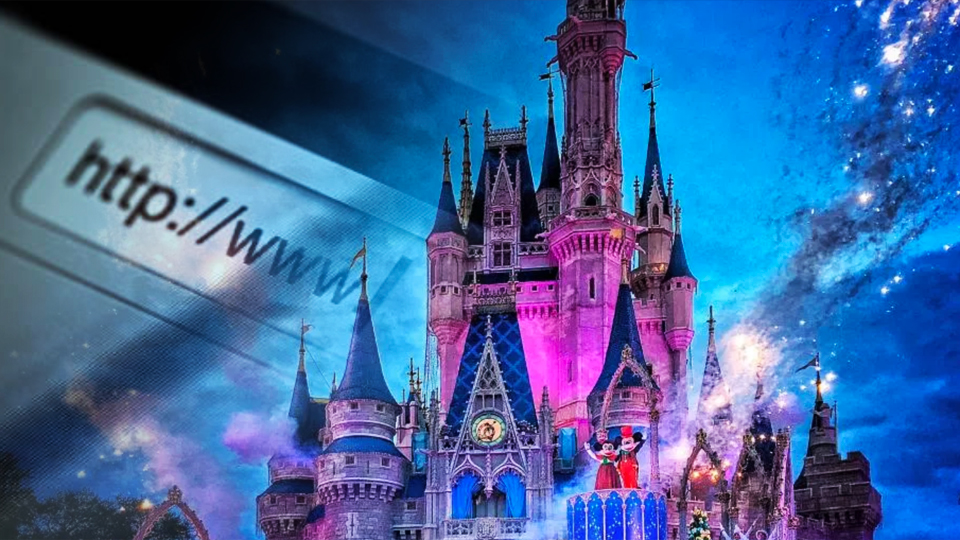 Bitter faction fighting may soon force the Turnbull government to set up a statutory authority to take over the administration of Australia’s growing and lucrative internet domain name registry.

Sources confirmed to The New Daily that auDA (.au Domain Administration Ltd), the membership-based organisation accredited by the government in 2000, is now seeking a court order under the Corporations Act to postpone a special general meeting.

The meeting was called by about 30 of auDA’s 300 members to declare no confidence in CEO Cameron Boardman and the removal of chairman Chris Leptos and independent directors Sandra Hook and Suzanne Ewart.

A similar requisitioned meeting last year was claimed by member dissidents to have forced the resignation of then-chairman Stuart Benjamin.

Earlier this month a leaked forensic accountant’s report revealed possible malpractice in restaurant and personal expenses and travel entitlements, including a family trip to Disneyland. In a newsletter on April 13, Mr Leptos told members: “Your board concluded that those practices warranted referral to the Victoria Police.”

Last week, a Department of Communications review found that auDA’s governance model was no longer “fit for purpose” with urgent recommendations for constitutional, and accountability reforms. The current board comprises eight directors elected from the two membership categories of “supply” (registrars and re-sellers) and “demand” (users), with three independent directors.

“The minister will have no choice but to intervene and order a completely new structure, even a statutory authority, if we don’t change,” one insider told The New Daily.

At stake is integrity, cyber security and the reliability of Australia’s domain name system within the now global digital economy.

There was a widespread view within the department that auDA had been “subject to capture” and “membership stacking” by vested interests.

In a statement releasing the review, Communications Minister Mitch Fifield said “reform is necessary if the company is to perform effectively and meet the needs of Australia’s internet community”.

“The government expects to see significant progress within the next three to six months from auDA in implementing these changes.”

The current dissidents have created a website grumpier.com.au to gather the signatures necessary under the constitution to force another special general meeting. But auDA management argues that such a meeting should be postponed to the same time as the next scheduled annual general meeting and that a court order would be sought to achieve this.

Apart from personalities and allegations of expenses rorting, what seems to have provoked the factionalism and dissent is a move for direct registration of the .au URL designation. This would be a big change for Australian-registered websites, with an option for website owners to drop the other identifiers .com, .net, .org, .edu, .gov and register just the website name with only the national identifier ‘.au’.

The move is commercially sensitive because some popular domain names can be worth tens of thousands of dollars on the secondary market. Domain names are now a growing business in themselves, with some registered and developed to increase their market value and some hoarded purely for speculative gain.

The dissidents complain on their website that Mr Leptos had stated there will be “winners and losers”.

“This vernacular wreaks of a bullish ASX-listed company, not a self- regulatory body,” wrote one.

In his newsletter, Mr Leptos acknowledged there was considerable debate about the merits of a change to direct .au domain name registration and that auDA would be delaying any policy change on direct registration until 2019.

The auDA self-regulatory model, chaired for 16 years from its foundation by former Liberal Party powerbroker Tony Staley, now appears to be running out of time to get its governance and accountability in order.