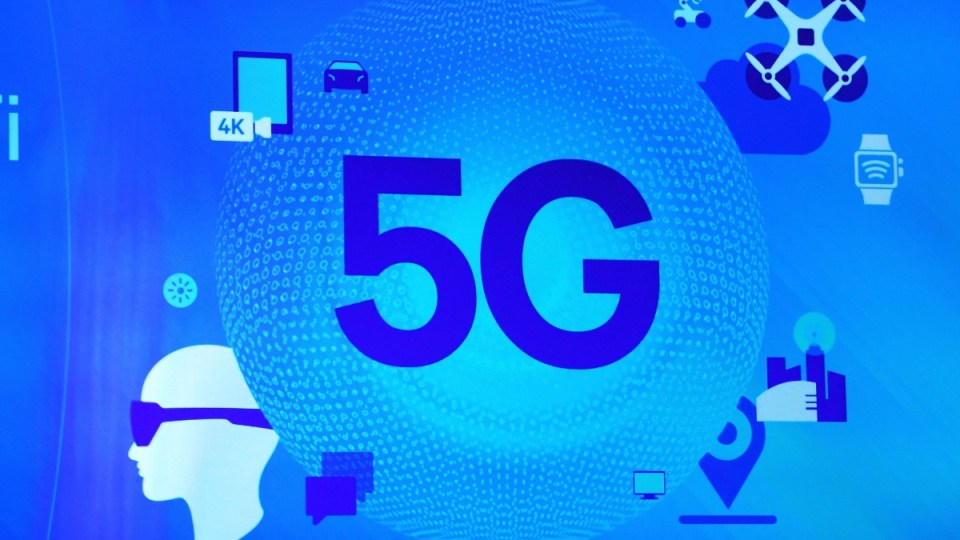 5G is the way of the future, but some people have doubts. Photo: Getty

Optus is the first telco to announce a 5G product for next year, with experts claiming it will rival internet speeds delivered over the National Broadband Network (NBN).

The telecommunications service provider announced on Friday it will roll out 5G – fifth generation technology which builds on today’s 4G mobile network – in early 2019.

Telstra told The New Daily it would also be offering 5G services in 2019, while Vodafone said it has been carrying out trials.

During early 5G trials, Vodafone claimed 5G would support speeds equivalent to downloading an entire season of Game of Thrones in high definition in just 10 seconds.

5G to rival the NBN

Telecommunications analyst Paul Budde explained that fixed wireless meant the 5G service would be delivered to a fixed spot in the home, such as a modem, as distinct from a mobile service on a smartphone.

He said he took Optus’ announcement of a fixed wireless product as confirmation that 5G technology will be used to directly compete with the NBN.

“The sweet spot for 5G is at the bottom end of the broadband market, the group of customers that don’t download movies every night and have relatively moderate broadband use,” he said.

“This is where 5G will be able to deliver a better service than the NBN at a competitive price.

“5G at higher speeds will be less competitive to the NBN, but here there are opportunities for those potential customers who are less worried about the price of the service but who do want a better service than what the NBN is offering them.”

Emeritus Professor Rod Tucker, who was part of a panel of experts that advised the Rudd government to adopt a FTTP-based NBN strategy, said 5G would better support time-critical apps such as those in self-driving cars and gaming.

“Downloading movies will be much faster, and even comparable in speed to a high-speed fibre-to-the-premises (FTTP) network in some cases,” Mr Tucker said.

Telecommunications expert Reg Coutts agreed that Optus’ 5G offering “definitely” had the potential to compete with the NBN.

“There’s such a negative perception around the NBN at the moment,” he said.

“People may see this as an independent product to the NBN, which would place [providers] at an advantage.”

The New Daily understands 5G compatible devices, including phones, are not expected to be available until 2019/20, with users required to pay for upgrades to the latest phone models to access 5G.

Telcos race to be the first adopters of  5G

Mr Budde said it appears that Optus’ early announcement has come in the hope of claiming “the first-mover advantage”.

“[But] there is still plenty of time before the real action begins, Telstra is clearly also well advanced in 5G and will still in the end be the leader in this market,” he said.

“However, it is great to see that Optus is taking the lead here, and this is also important as we will right from the start see competition which means good prices for customers.”

Optus told The New Daily it was unable to provide detail on what consumer plans may cost.

Optus will showcase its technology during the 2018 Gold Coast Commonwealth Games, enabling visitors to Broadbeach to experience 5G.

Optus to launch ‘faster’ 5G option to rival the NBN