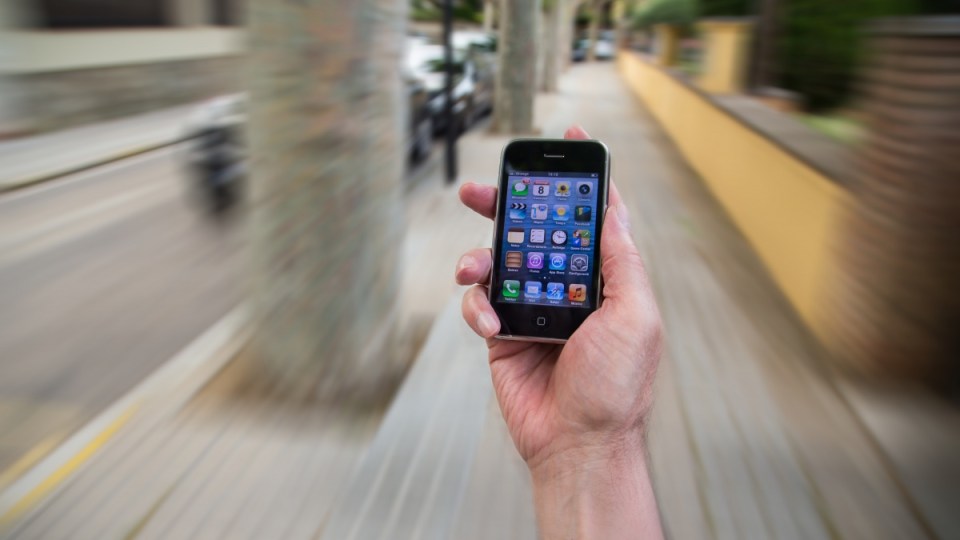 Victoria and Queensland are set to trial the use of card or phone payments for their respective public transport systems. Photo: Getty

Commuters across south-east Australia will be able to get to work using their smartphones instead of public transport cards under separate trials in three states.

The Victorian and Queensland governments plan to trial the phone and card technology either later this year or by early 2019, while NSW is looking at expanding the limited use of contactless payments in Sydney.

“Getting a smart card system is all about ultimately being able to transition to a smart phone system,” he told reporters in Melbourne on Sunday.

“The myki system remains, myki cards will remain because … not everybody has got a smartphone.”

Mr Andrews declined to provide more details about the trial but the Herald Sun newspaper reports the technology will be used on either route 11, 86 or 96 trams from as early as June.

Meanwhile, Queensland could eventually phase out the use of Go Cards ahead of a contactless payment trial set to begin either later this year or early 2019.

“As the technologies change, the way we use them will change,” Queensland Premier Annastacia Palaszczuk said.

NSW’s Transport Minister Andrew Constance said he was looking at expanding contactless payments for Opal cards after a successful trial in Manly.

“They (commuters) can use their iPhones, their smart watches and of course contactless payment through credit card,” he said.

“We are exploring that as an option.”

Australians to use smartphones to get to work