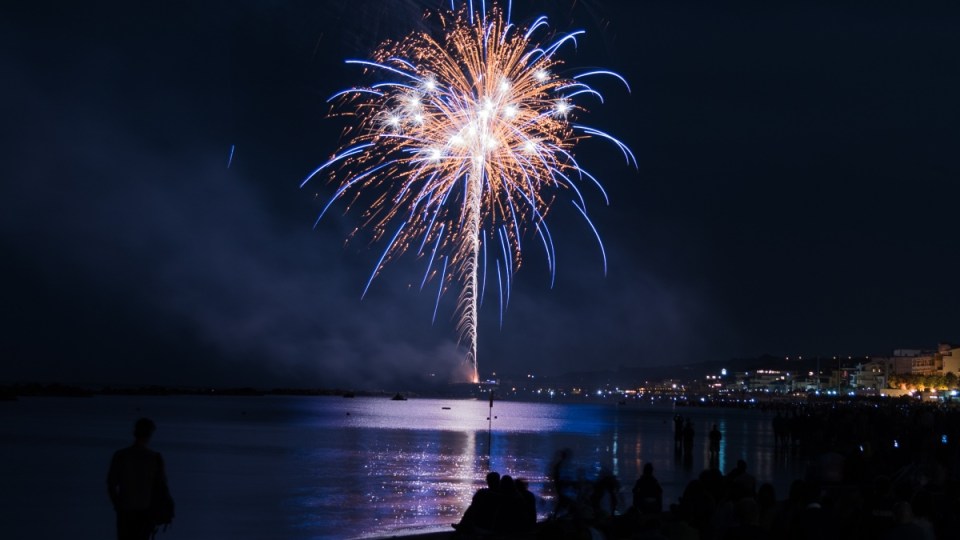 Fleets of light-carrying mini drones could replace fireworks as traditional entertainment, according to the boss of Intel’s drone group.

During the CES tech show in Las Vegas, the technology giant deployed 250 of the crafts to the famous fountain show outside the Bellagio hotel in the city.

Mr Nanduri said programing of the drones, which keep them close to each other without crashing, could be used to sweep large areas during a search.

The advance in technology also meant there was now an opportunity to evolve firework displays to something more modern.

“Fireworks have been around for centuries. Now fireworks create a lot of pollution – noise,” he said.

“We all enjoy fireworks, but that has been the only way you could enjoy something in the sky other than being in Norway and looking at the Northern Lights.

“What you’re seeing in the Shooting Star system is the ability for you to create that story. You can create shapes, logos or animations and turn it into a story and that is a new form – you can now paint in the sky, but without the pollution. It’s reusable and it’s safe.

“For us, light shows are a way of redefining night sky entertainment. It’s more than fireworks. Because with fireworks you can’t get shapes or logos. You get a lot of colour and vibrant mix of sound but here sound can come through music and you will see that in the show.”

Intel is one of many industry giants showcasing new technology at CES, the four-day electronics fair.

The event, which attracts more than 170,000 visitors, was hit with major disruption on Wednesday when a power cut triggered by condensation from heavy rain plunged large parts of the convention centre into darkness.