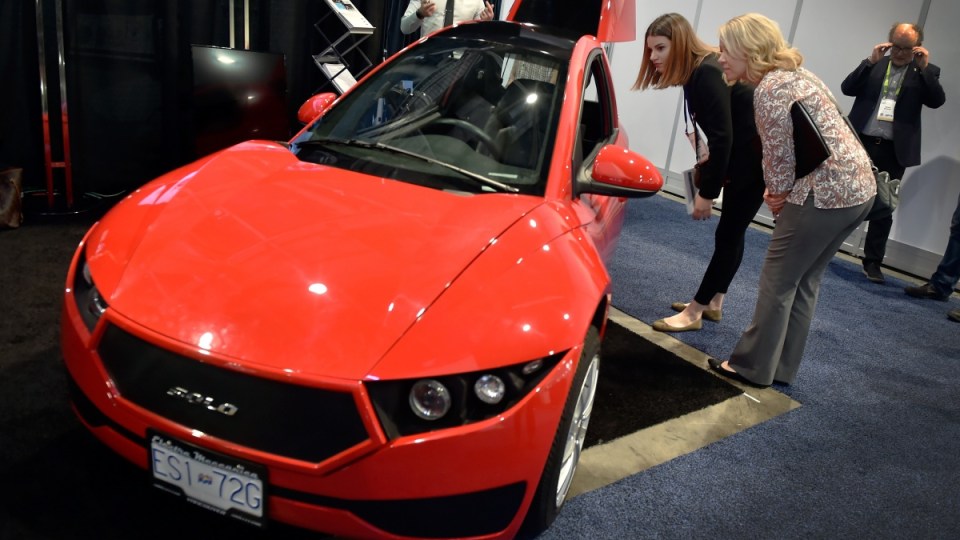 The Consumer Electronics Show normally sets the tone of what to expect from the year in tech.

Wearables, voice assistants and super sleek televisions are the staples.

But this year they were overshadowed by everything on four wheels (well… except for maybe the massive blackout that left the entire convention in darkness).

Auto companies typically save more practical announcements about new cars, trucks and SUVs for the upcoming Detroit auto show. But major automakers like Toyota, Kia, Hyundai and Ford have a noticeable presence at this week’s tech showcase in Las Vegas.

Let’s take a look at some of the big ideas showed off.

Toyota wants to bring the store to you

In the form of a self-driving mini-buses.

These vehicles will drive themselves to places where potential buyers can try on clothes or shoes or pick through flea market items.

The project is still in the conceptual stage, with testing expected in the 2020s.

But some big brands (think Amazon, Pizza Hut and Uber) have already signed ion to help with planning.

Lyft had everyone talking with a self-driving car

One of Uber’s biggest competitors in the ride-sharing space, Lyft, had everyone buzzing with it’s self-driving car.

The car it’s developed in partnership with Aptiv.

But for the majority of the journey the driver does not have any hands on the wheel.

The technology has a decent way to go still — passengers could only navigate to one of about 20 different locations and there’s still a driver behind the wheel in case anything goes wrong.

But most of those who took part were impressed… and a little bored. Which might be exactly what you’re after when an AI takes control of the wheel.

The company is made up of former Apple and BMW employees.

And the electric car looks exactly what you’d imagine those two groups would come up with.

Here’s a little taste of what it’s packing:

The Byton is clearly positioning itself as a Tesla rival and is aiming to be on sale in 2019.

But as the BBC points out, it’s got some hurdles to overcome, including a lack of charging stations and price point.

But despite the cars, CES is still a tech show

And there was plenty of impressive gear on display.

There were two TV’s that had everyone talking — Samsung’s 146-inch microLED modular display called The Wall and a 65-inch TV from LG that can roll itself into a box.

Sony showed off a $US1,800 ($2,288) adorable robot dog, and HTC kept the virtual reality conversation going by announcing the Vive Pro headset.

And there were even rival robots that will do your folding…as long as you don’t mind waiting.

It takes 10 or more minutes to fold a shirt, making each cycle a six-hour project.

Rival FoldiMate claims to be faster, but the company came to the show for the second-year running without a functioning prototype.