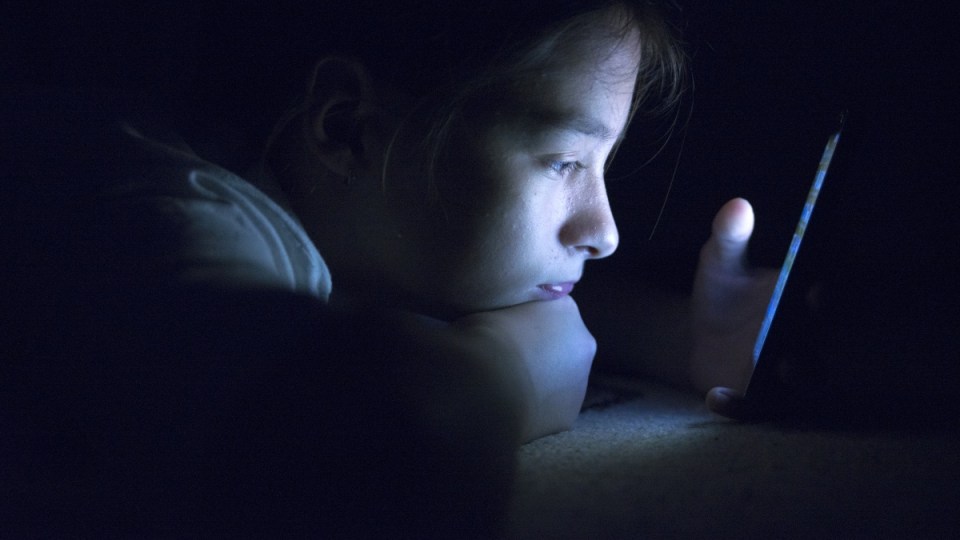 Two major Apple shareholders have urged the iPhone maker to face up to a “growing body of evidence” that smartphone addiction is harming children.

In an open letter, activist investors Jana Partners and pension fund California State Teachers Retirement System (CalSTRS) pleaded with the company to help prevent the side effects of smartphone overuse.

“Apple can play a defining role in signalling to the industry that paying special attention to the health and development of the next generation is both good business and the right thing to do,” wrote the shareholders, which collectively hold about $A2.5 billion worth of Apple shares.

“There is a developing consensus around the world including Silicon Valley that the potential long-term consequences of new technologies need to be factored in at the outset, and no company can outsource that responsibility.”

An ‘activist investor’ is a shareholder that uses its votes and influence to lobby for what they see as beneficial changes within a company they part-own.

Big investors, including Australian superannuation funds, are increasingly using their power to hold companies across the world to higher social standards, as they believe bad environmental, social and governance policies not only harm society, but also the investee company itself.

In the letter, Jana and CalSTRS said confronting the issue of smartphone addiction would, in the long run, enhance the value of the company for all shareholders.

They called on Apple to:

In response, Apple said it had “always looked out for kids”, and that it already allowed parents to control the apps, movies, games and other content their children could access.

“We think deeply about how our products are used and the impact they have on users and the people around them,” Apple said in a statement on Tuesday.

“We take this responsibility very seriously and we are committed to meeting and exceeding our customers’ expectations, especially when it comes to protecting kids.”

The letter cited various studies that have found negative effects of smartphones and social media on children’s mental and physical health.

Examples include distractions by digital technologies in the classroom, a decreased ability of students to focus on educational tasks, and higher risks of suicide and depression.

A study published in November suggested that heavy smartphone use and social media exposure among teens may contribute to depression and other traits linked with suicide.

But that and similarly designed research cannot rule out that already troubled teens may be more likely than others to be frequent users of smartphones and social media.

The addiction issue gained notoriety when former Disney child star Selena Gomez said she cancelled a 2016 world tour to go to therapy for depression and low self-esteem – feelings she linked to a social media addiction.

Even tech insiders have joined the criticism of social media and its addictive potential.

Facebook’s founding president, Sean Parker, also warned recently that the company exploits a “vulnerability in human psychology” to addict its users. He called its stream of comments, ‘likes’ and reactions a “social validation feedback loop that exploits how human brains work”. And he said: “God only knows what it’s doing to our children’s brains.”

But other investors pointed out that the habit-forming nature of gadgets and social media were precisely why the share prices of the so-called “FANG” group of shares – Facebook, Apple, Netflix and Google – surged in value in 2017.

The California State Teachers Retirement System, or CalSTRS, is a retirement fund that invests more than $US200 billion on behalf of state-employed teachers. It frequently pairs with Jana Partners on activist investing projects.

CalSTRS director of corporate governance, Anne Sheehan, said the letter was a chance for Apple to “play a defining role in signalling to the industry that paying special attention to the needs of the next generation of consumers is both good for business and the right thing to do”.