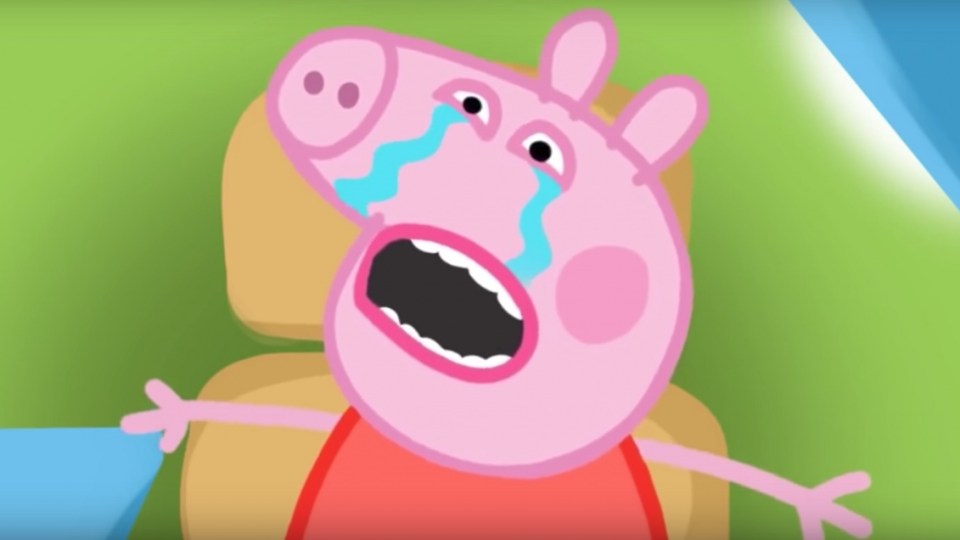 Disturbing kids’ videos of beloved characters in violent and lewd scenarios or parents pranking their children are the concerning new trappings of the darker world of YouTube.

As YouTube sensation Logan Paul faces universal condemnation for his ‘desperate’ attempt to gain views after posting a video that showed the body of a Japanese suicide victim, disturbing kids’ videos are sneaking into the family home.

Mr Paul – who has a large following among children and young teens – later apologised, saying he did not post the video “for the views”. He claimed to be trying to raise of awareness of suicide.

“Our hearts go out to the family of the person featured in the video. YouTube prohibits violent or gory content posted in a shocking, sensational or disrespectful manner,” the company said.

“If a video is graphic, it can only remain on the site when supported by appropriate educational or documentary information and in some cases it will be age-gated.”

In recent months the video-sharing website has moved to age-restrict content that does not breach its guidelines but is inappropriate for children.

However, many videos remain that critics have slammed as creepy or exploitative.

In 2018, parents are leaning on YouTube to keep their children occupied while making dinner or running errands, but there are some genres that some may want to avoid.

Children can find clips of their favourite cartoons and characters on YouTube, but parents may be in store for a rude shock when fake content slips past child-friendly content algorithms.

Since Google introduced YouTube Kids in early 2015, the app has received more than 11 million weekly viewers.

In one knock-off video, Peppa Pig, an animated BBC character, takes a trip to the dentist. The doctor injects her with a syringe full of green serum and pulls the character’s teeth to the sound of a crying baby.

The New York Times reported one mother’s story about her three-year-old son watching a fake video of ‘Paw Patrol’ that involved characters walking off a roof after being hypnotised by a doll possessed by a demon.

One of the more peculiar genres of YouTube is the world of “unboxing videos”, where viewers watch others slowly unwrap and play with new products.

The strangely hypnotic videos often feature expensive technology such as smart phones and game consoles for adults, but there are others that simply show the glee and wonder of opening new toys.

What’s bizarre is that enormous sums are being earned from the innocent curiosity of children. It was reported one woman who opened Disney toys on her YouTube channel made $5 million in 2014 from more than 52 million views – simply for opening boxes.

Children are also used in the video clips, screaming in excitement and ripping the plastic from their new toys.

In this other sub-genre, it’s other parents that are the cause for concern by filming and monetising the highlights of their children’s suburban lives.

No subject matter is too banal, whether it be a trip to the aquarium, a daughter’s first driving lesson and more worryingly, parents encouraging children’s tantrums.

YouTube Channel Bratayley, promising “Family friendly content EVERYDAY” is no exception, with a recent video capturing the kids putting on makeup and dressing up for a night at the movies and bowling on New Years Eve.

But there’s a moment that shows perhaps it’s not always comfortable to be in front of a camera when one of the Bratayley children turns the camera towards her mother.

“It’s so funny and cute that every time [we point the camera at her], she’ll say, ‘I’m good’, she’s so awkward in front of the camera,” the daughter says.

“Which is weird because you always hold a camera, every day,” another child weighs in.

Controversial family vloggers, Michael and Heather Martin of Maryland, came under fire for their controversial ‘DaddyOFive’ YouTube channel after viewers said they were physically and emotionally abusing their children.

Hundreds of videos have since been deleted, but reportedly included the youngest Cody being pushed into a bookcase and being blamed and yelled at for spilling ink placed there by his parents.

The couple were sentenced for two counts each of child neglect in September last year.

Disturbing kids’ videos in the darker world of YouTube