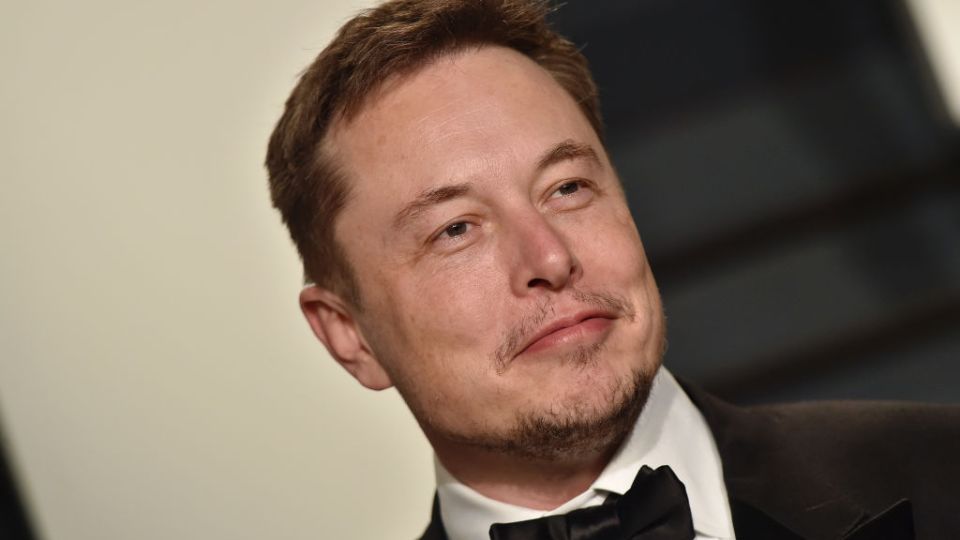 After more than a decade of making cars and SUVs – and, more recently, solar panels – Telsa now plans to bring out electric semi-trailers.

The move fits with the CEO’s stated goal for the company of accelerating the shift to sustainable transportation.

But the semi also adds to the chaos at Tesla, which posted a record loss in the third quarter. It’s already way behind on production of the Model 3, a new lower-cost sedan.

Tesla hasn’t released any details about the semi, but some analysts expect it to have a range of more than 300 kilometres.

Musk has said it should take about two years to bring the semi to market.

He boasted about the plans in a tweet earlier this week: “This will blow your mind clear out of your skull and into an alternate dimension.”