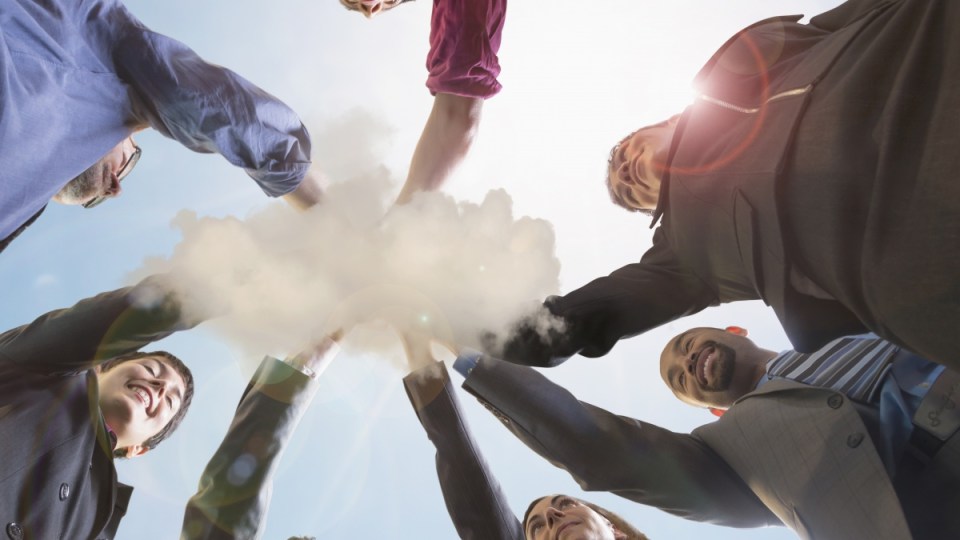 There are about 100 small telecommunications companies offering a fibre alternative to the NBN over their own independent networks.

Installation problems and “misleading” NBN speed offerings have boosted the presence of smaller telcos across the country providing services over their own networks, according to industry experts.

These companies operate independently of the National Broadband Network (NBN), meaning they are unaffected by the switching-off of existing services over Telstra’s infrastructure when a house or business becomes ‘ready for service’.

The new entrants offer a fibre alternative for Australians who want to bypass the NBN or do not wish to wait for the NBN to be ready in their area, running their own parallel infrastructure.

RMIT University’s Mark Gregory, an associate professor in network engineering, said that in most cases these telcos’ business models were generally comparable to the NBN’s fibre-to-the-building (FTTB) option.

Achievable internet speeds have been compared to those seen with fibre-to-the-premises (FTTP), the NBN’s most superior technology in its multi-technology mix.

“We often forget that there is the entire eco-system of small companies,” Dr Gregory said.

“We have about 100 small companies offering internet connectivity using microwave or fibre services.

“Most of these companies are using one of two methods. They’re either running their own fibre to buildings, generally large multi-dwelling buildings.

“Others are running fibre then providing fixed wireless connectivity, most using microwave technology. Both offerings can achieve much higher speeds than what are offered over the NBN.”

In the past these companies focused mainly on servicing small businesses and factories, he said.

“But with the NBN and its multi-technology mix, there has been an opportunity for these companies to step in and offer services far better than those over the NBN,” Dr Gregory said.

“Most are offering connections that are comparably priced. Some are cheaper. Some are more expensive.”

One such example is Lightning Broadband which provides a direct optical fibre plus a wireless connection to the home or business, bypassing existing copper wires that link most homes to the internet from the street.

“There is a screaming demand out there for more reliable internet services,” he said.

“There is a lot of confusion in this space. There has been aggressive marketing from the NBN and telcos offering NBN plans. They’re calling up customers saying they have to switch to an NBN plan.

“But the reality is that they don’t. I often have to repeat it, sometimes three times, to customers that we offer an alternative to the NBN. We are separate.”

Geoff Neate, the managing director of another telco with its own network, Spirit Telecom, similarly said he has struggled to get the message across to customers.

“There are non-NBN alternatives,” Mr Neate told The New Daily.

“One of the major differences between us and other retailers is that, because we have our own network, we don’t have the same [wholesale] pricing model contention.

“We also run switches on every third floor of high-rise buildings so that internet speeds don’t suffer [with] the further away you get from the fibre at the base of the building.”

Mr Neate said Spirit had been approached by several community bodies frustrated with the NBN and exploring other options.

“I think you’ll see more players like Spirit pop up,” he said.

RMIT’s Dr Gregory flagged that congestion could still be an issue.

“Most of these companies run their own infrastructure to data centres and then connect to an existing network somewhere from there,” he said.

“Always ask what minimum speeds can be achieved during peak hour before signing up to any plan.”