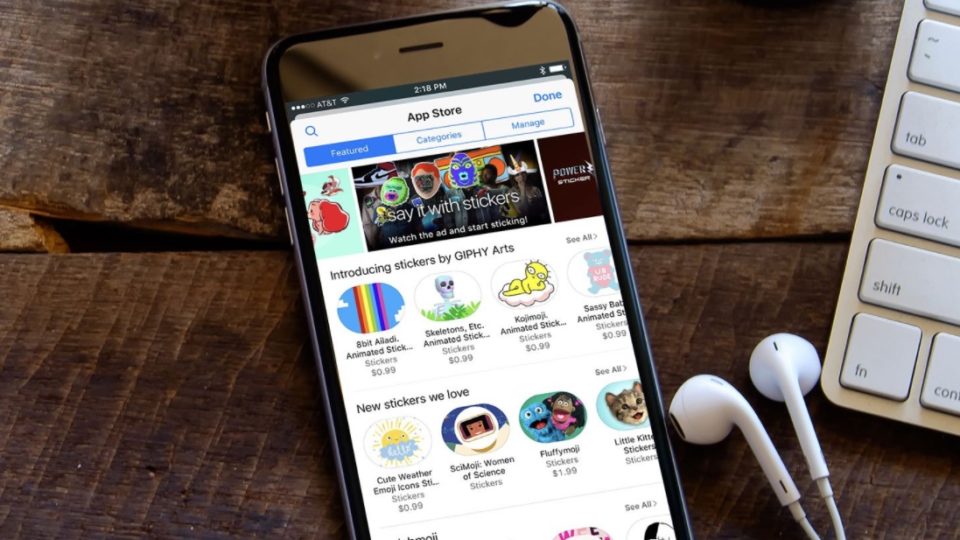 The Apple iOS 11 update rolled out last week, and it is causing problems. Photo: Twitter

Early adopters of new software updates have been warned by one expert they are often used as “guinea pigs” and Apple iPhone users should consider holding off on downloading the company’s iOS 11 update.

Apple has received hundreds of complaints that the iPhone’s newest operating system is causing bugs and overall performance to nosedive.

Numerous iPhone users have taken to reddit claiming their smartphones are experiencing significant problems since downloading the update, which launched last week.

“Any time a new system is brought into play, no matter how diligent and no matter how much testing has gone into it, there are always bound to be bugs,” Queensland University of Technology mobile expert Christine Satchell told The New Daily.

He said that users should wait a “couple of months” before upgrading to a new operating system.

“I think it’s a good idea to wait especially if it’s dealing with any operating system upgrade,” Mr Lenarcic said.

Users have complained their phones freeze when attempting to open specific apps, like Snapchat, Twitter, Facebook, Messenger and Safari, and that a hard reset was the only way to fix the problem.

The new Control Centre has also been a cause for concern for users, with it either not displaying and/or the “now playing” widget unable to control songs.

But the chief complaint has been the serious hit to their device’s battery life.

Approximately 24 per cent of iPhone users have adopted iOS 11, while 69 per cent still use iOS 10 and six per cent use an older version, according to analytics company Mixpanel.

Downgrade to iOS 10 if problems persist

If you have experienced problems with the iOS 11 update, experts suggested backing up your device, and reverting to iOS 10.3.3.

This can be done by following these steps.

You can read the iOS 11 changes in full here.

iPhone users urged not to update to ‘problematic’ iOS 11