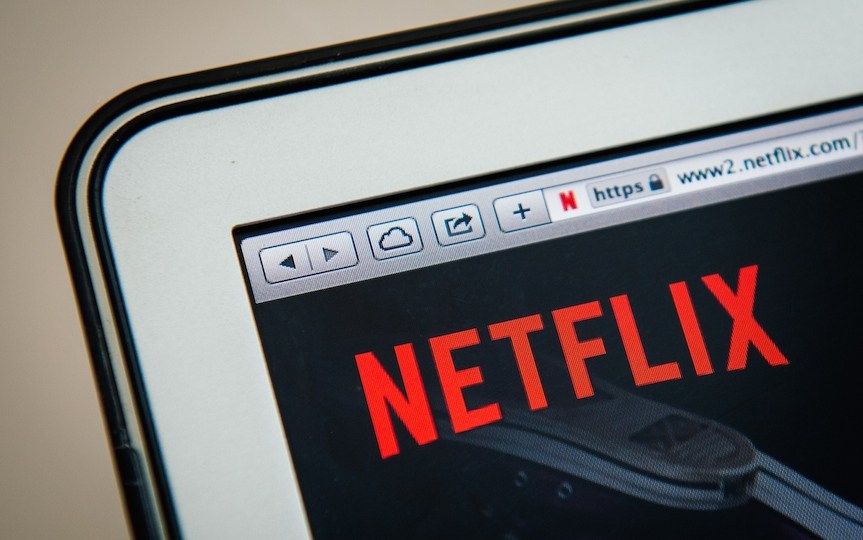 Some content available to US viewers is kept from Australian subscribers.

Digital media research reveals Australians are the “poor cousin” to consumers in the United States when it comes to accessing the latest movie, TV show, game or album.

A damning report by Queensland University of Technology’s Digital Media Research Centre and focusing on the most popular media titles, says Australian consumers are missing out on digital media content and often pay a higher price.

The case is worse when it comes to TV and movie streaming where only a few major providers in Australia – including Foxtel, Netflix and Stan – offer reduced content with little cross-over.

Data suggests about 65 per cent of movie titles and 75 per cent of TV titles available in the US can be accessed by Australian consumers.

Statistics worsen if consumers stream film or TV online, with only 38 per cent of films available for streaming in the US available in Australia and only 39 per cent of TV titles.

The Australian access to digital media markets study tracked pricing and availability of 6118 albums, 3880 films,1298 television series and 346 console games in one month in 2017.

“Australian consumers have been frustrated for a while now,” QUT School of Law Associate Professor Nicolas Suzor told The New Daily.

“Disappointingly, this data shows us that Australians either cannot access a large portion of content that is available to American consumers, or they have to pay more for the same level of access,” he said.

For games and music, Australians have similar access to titles, but pay 25 per cent more for them, the report said.

The only case where Australian consumers are not at a disadvantage to their US counterparts is music streaming, through programs including Spotify, Pandora and Google Play Music.

Australian consumers have access to about the same number of titles for slightly cheaper subscription fees, the report found.

How Australians pay more and get less in digital media

In addition to a small smorgasbord of media providers, Australian consumers face a number of barriers to access a “fairly priced” movie or TV show.

Ever received the message: “This content is not available in your country” when trying to stream a video?

Associate Professor Suzor said paying more and getting less used to make sense in Australia when goods had to be shipped and business operations were more expensive.

“With the internet, prices have improved a little, but not as much as consumers feel they should have,” he said. “When distribution costs are much lower, price differentiation can no longer be explained by Australia’s ‘remoteness’. ”

Piracy: how we deal with limited access and paying more

Headline news has often deemed Australia has a “piracy problem” of illegal downloading.

But the QUT report questions if consumers should be blamed for pirating content given “extremely limited legitimate access options in Australia”.

Associate Professor Suzor said it was clear it was the media distributors, not the policy makers or regulators, that needed to tackle the problem.

“If distributors want to tackle copyright infringements and provide better services to Australia, consumers need options to stream content at affordable prices and have good quality services,” he said.

“It’s hard to regulate this (piracy) through law and the data tells us what is wrong about this perspective.”

Streaming media: Australian consumers pay more to miss out on US movies and TV