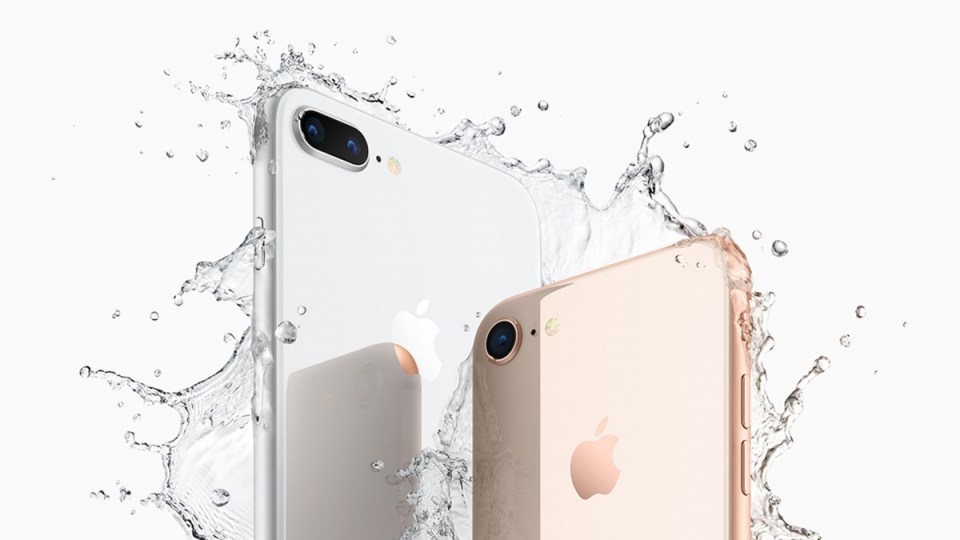 You might be better off buying the iPhone 8 upfront. Photo: EPA/Apple Inc.

The new Apple iPhone 8 and 8 Plus models are a substantial expense, and it can be confusing trying to figure out which plans offer the best value for money.

Canstar Blue research has made it easier, analysing the costing data for four of Australia’s most common telecommunications service providers: Telstra, Optus, Vodafone and Virgin Mobile.

An iPhone can be bought upfront alongside a Sim-only plan, with the iPhone 8 starting from $1079.

Alternatively, it can be paid off on a plan in monthly instalments.

Canstar Blue’s data showed that the cheapest iPhone 8 deal is a 24-month contract with Virgin Mobile at $69. But this offered just 2GB of data.

But Telstra and Optus offered the more superior data plans, up to 60GB, and throw in entertainment packages, among other perks.

“Usually it is cheaper to purchase the phone outright. You can buy it outright for $1079 in Australia and then shop around for a good plan, but some of the options described actually compare quite well with that option,” he said.

“Another thing to consider when comparing offerings from the different companies is their coverage.”

University of Western Australia’s David Glance, director of the Centre for Software Practice, said there were benefits in paying upfront and buying a Sim-only plan.

“The trouble I have with these types of bundles is that you are essentially paying the interest on the phone by getting less data and other features, than you would if you got a sim-only plan,” Mr Glance said.

“So it is looks like you are getting an interest-free loan but of course you are not.

He added that the Vodafone plan also locks in the user for three years because even though the contract can be broken, that involves continued payments for the original phone.

Network engineering senior lecturer Mark Gregory of RMIT said the cost of mobile phone handsets had increased “considerably” over the past five years, and the Apple iPhone 8 and 8 Plus were “at the pinnacle of the premium handsets”.

“To be able to utilise the iPhone 8 and 8 Plus to enjoy music and bundled video offerings, consumers should be considering plans that offer 6GB per month or more, however, this means that plans are likely to start at $70 per month for three years for a base-model iPhone 8,” he said.

“At a time when telcos will start to roll out 5G and increase bundled offerings, particularly of streaming media services, it is probably not a good move to be locked into a three-year mobile phone contract that does not include 10GB per month or more.”

Both Optus and Telstra appear to be pushing the lease option on their respective websites, particularly pitched at those who are always keen to get the latest phone and who feel that being locked into a three-year contract does not appeal.

A user can save up to $10 each month for leasing, rather than buying, the phone. It is usually ‘hired’ for a 24-month period with monthly payments.

Upgrades to a new 24-month plan, priced about $99, are available any time after the first year.

“I think if you want to upgrade your phone each year – I do – and you look after your phone then yes, I think it is a good idea,” Mr Glance told The New Daily.

However, this means Telstra or Optus, for example, own the phone and it must be returned at the end of the leasing period.

It is worth noting that the chosen service provider is also able to charge a “damage fee” of up to $499.

A fee can be charged if the phone is deemed as “not returned in good working order”.