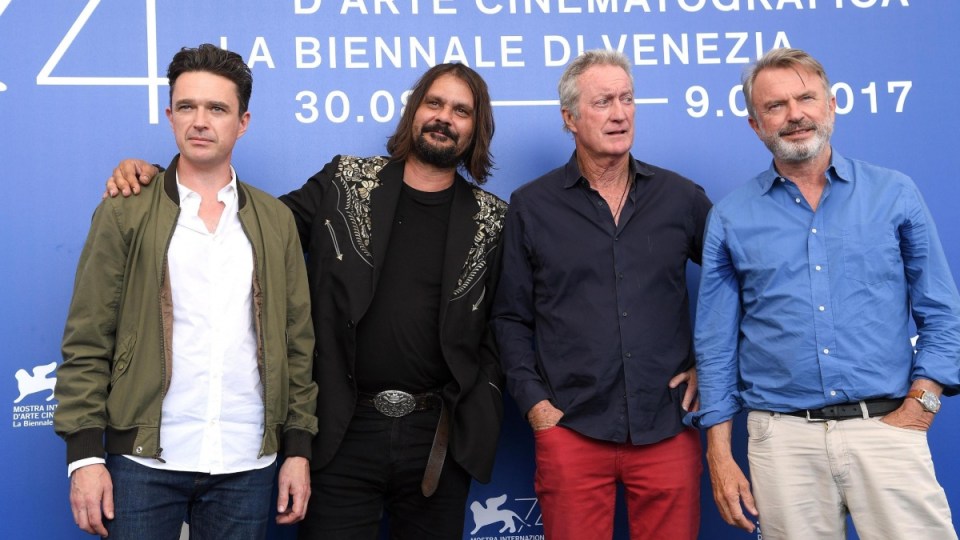 Illegal downloading, or digital piracy, was given renewed focus when CCA asked legendary Australian actor Bryan Brown to literally stride into the spotlight in an education video designed to scare Australian pirates into submission.

The “hell of a risk” pirates face, which Brown outlines in the video, includes “stolen credit card details” and “even identity theft”. Brown wraps up the list, saying it “seems like a high price to pay after all”.

But how true are the campaign’s claims?

Let’s get one thing straight: no one is buying pirated content online. That’s not how digital piracy works.

Piracy is conducted via a BitTorrent program, located on a computer, that connects internet users directly to each other in order to share digital content. These people may be in anywhere in the world, all sharing the same file.

The Price of Piracy ad

In order to share this file, a BitTorrent program needs to know, or look for, the virtual file name. This information is what you will find on websites like The Pirate Bay, Kickass Torrents, Torrentz, and more – many of which have been blocked in Australia after the CCA and Village Roadshow petitioned the government to have ISPs block access to users.

The risk Brown speaks of can potentially occur at this level of interaction. Malicious actors can hide malware, spyware and all sorts of nasties in website advertising or pop-up windows, that will download to your computer with a simple click.

But that’s the point. You have to actively click on an ad or link to become infected, in exactly the same way that you have to click a link in spam email to do the same.

You cannot infect your computer by simply looking at malware disguised as an ad on a website.

There is also no need to ever submit your credit card, nor license or identity details. If you are asked for credit card or banking details, hopefully you have enough braincells to realise you’re likely being scammed.

These things don’t just happen. You are infinitely more likely to suffer identity or credit card theft by having your personal details stolen from a major corporation, like the recent Equifax hack.

This campaign was also launched alongside Village Roadshow’s co-CEO Graham Burke’s declaration that Australians can expect to be sued for damages if they download illegal content.

Burke, a long-time and highly vocal anti-piracy campaigner, has stated legal action will involve sending letters to infringing pirates, which will include an educational component alongside an invoice for a ‘nominal fee’ – like a “speeding fine”, said Burke.

Despite what Burke and the CCA will tell you, box office revenue in Australia is on the rise, and has been for the many years that Australians have been illegally downloading.

Screen Australia figures show that box office gross for 2016 rose by 2.7 per cent, with ticket sales increasing by 1.2 per cent on the year before. This is a constant trend, with each year setting a new record – in 2016, the Australian cinema industry grossed about $1.4 billion.

More people than ever are also going to the cinema, with about 92 million Australians buying tickets to a movie in 2016.

However, there is evidence to prove that Australians don’t like paying for premium TV. Illegal download figures collected by third-party sources, such as digital research project Alpha 60, indicate that Australians illegally download on a higher average for our population. This is known as ‘overpirating’, and is seen commonly with hit TV shows, such as Game of Thrones.

The ageing face of rights holders

Brown, an Australian actor who made his Hollywood debut in 1988 when he starred alongside Tom Cruise in the cinematic drama Cocktail, and was more recently seen in the Australian film Red Dog: True Blue, makes a rather questionable choice as the face of this new campaign.

Considering research shows the majority of Australian pirates are aged 18 to 34, any communications consultant worth their salt would have advised the use of a younger, more relevant identity, in order to encourage empathy in their peers.

Perhaps CCA is hoping Brown will appeal to an older audience, mothers and fathers, in the hopes they will chastise their pirate offspring.

In short, CCA has cast one of Australia’s greatest actors in the role of chastising father – ‘I’m not angry, I’m disappointed’ – citing debatable facts in a bid to shame downloaders into seeing the light and curtailing their nefarious ways.

We’ll give you one guess how this will turn out.

Australia’s dubious propaganda war on piracy is set to fail