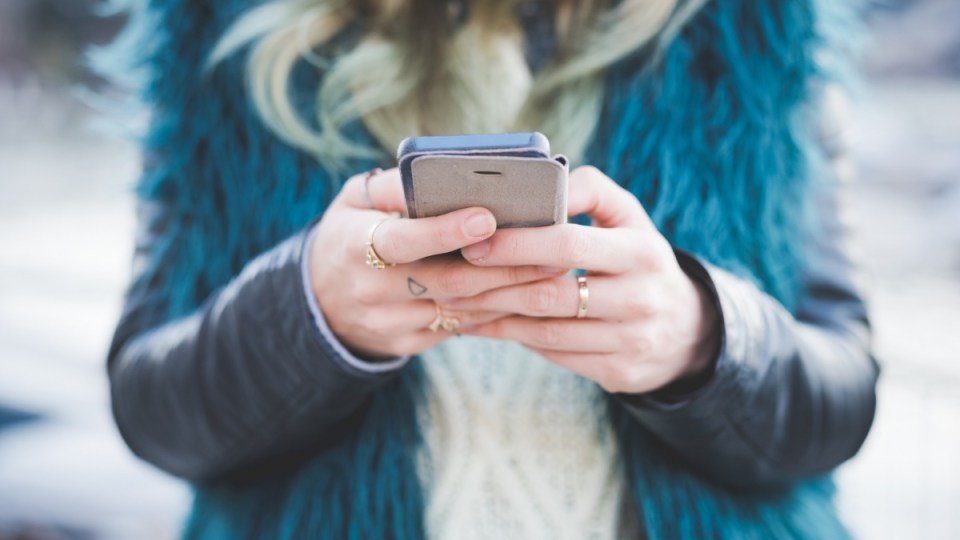 The Apple iOS 11 update has rolled out internationally. Photo: Getty

Apple users have been excitedly updating their iPhone and iPads with the latest operating system. But the “major update” to the operating system hasn’t been without its teething and compatibility issues.

The iOS 11 update disables outdated 32-bit applications from Apple devices, although most major apps will now be 64-bit and will not be affected.

Developers of incompatible apps will likely remake them for 64-bit processors in time.

Some Apple users with older devices have complained of being forced to delete their photo galleries or text messages to make room for the update, which will take about 2GB. Some models, that are just two years old, hold only 16GB. Newer models have up to 265GB.

The update became available to Australians from Wednesday, but we will miss out on one of its features – ApplePay, which allows iPhone owners to securely transfer money between friends.

Trying to install #iOS11 on a 16GB iPhone like pic.twitter.com/NgcbMqGXr2

iOS 11 will allow users to customise their control centre, which also comes with a new look. iPhone and iPad owners will be able to remove, add, and arrange widgets in the control centre – which is currently accessible by swiping up on the devices.

Screen recording will allow users to film-record their own screen, like a moving screenshot. Some users noted this would make it easy for others to record SnapChat videos – which can only be watched once – or Instagram stories, which expire after 24 hours.

The update will also allow for multitasking to split view between apps. The “Drag and Drop” feature means users will be able move text, images and files between apps.

Apple users will no longer have to ask for directions with indoor maps for major shopping centres and airports.

The Do Not Disturb feature will block notifications to avoid distractions while driving.

“iPhone can detect when a user may be driving through vehicle movement or Bluetooth connections, and automatically silences notifications to keep the screen dark,” Apple said.

Users can scan paper documents with a feature that automatically finds the edges to angle and centre the page. Apple said the update would also allow users to annotate the document on devices.

iOS 11 also brings a files app for organising documents, and iPad owners will be able to search words in handwritten text.

Siri, the Apple artificial intelligence assistant, will come with a “more natural voice” and will have Mandarin, French, German, Italian or Spanish.

You’ll also be able to share your Wi-Fi password and save moving images, called GIFs, to be shared later.

You should backup your device before updating.

Apple first revealed the update at its Worldwide Developers Conference in San Francisco in June this year, as part of the iPhone’s 10th anniversary.

The iPhone X (pronounced 10) was last week officially revealed to coincide with the anniversary. It can be preordered from October 27 and will be available from November 11.