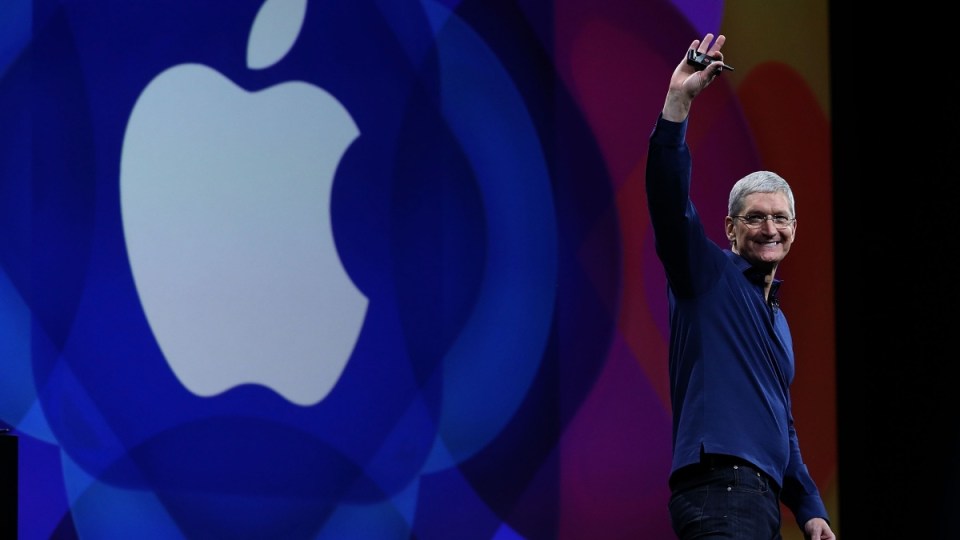 Early on Wednesday morning, Apple will pull the wraps off its latest iPhone model.

There’s been months of speculation and rumours about what the tech giant will pack into its latest offering.

But after a new version of its operating system — iOS11 — was leaked, we’ve been given a pretty good look at some of the things Apple will unveil.

1. There are going to be three new iPhones

Developer Steven Troughton-Smith found the names after digging through that leaked iOS11 software.

Because it’s only been a year since we got the iPhone 7, it means Apple is skipping the traditional move of releasing an “S” model of its current iPhone before moving on to the next version.

But why the X?

It’s likely to be a special model with a nod to the iPhone’s 10th anniversary.

2. You’ll be unlocking your phone with your face

Say goodbye to trying to line your thumb up with the Home button.

The iOS 11 leak has confirmed you’ll be able to unlock your phone just by looking at it.

Apple’s calling it FaceID and we’ve already got a look at some of the animations you’ll be seeing to set it up.

3. The iPhone X likely to be a pricey ‘premium’ version

The hot-tip is the number-less version of Apple’s new phone will come with an OLED screen that just about covers the entire front surface.

The new design has been all-but confirmed by website 9to5Mac, which dug up images from inside iOS11 which show the new form.

It’s probably why Apple has decided to go the FaceID route on the X. With all that screen there isn’t room for the Home button that’s been a part of the iPhone since its launch in 2007.

We don’t know if the Home button, or the OLED screen, will make an appearance on the iPhone 8.

Samsung raised eyebrows with its $1,499 price tag for its Galaxy Note 8 and the rumours say the iPhone X might fly close to that mark.

It also might arrive a bit later than cheaper iPhone 8 models because of production delays on those OLED screens, according to TechCrunch.

4. There are some new emoji coming

They’ll use facial tracking and your voice to create animated versions of your favourite emoji.

Yes… even the poo emoji.

5. Don’t count on a headphone jack making a comeback

There’s references in iOS11 to a revised version of the AirPods Apple released when it killed off the headphone jack with the iPhone 7.

Apple is all in on wireless, for better or worse.

When will we know more?

The big keynote speech begins at 3am on Wednesday. Set your alarm clocks!

The New Daily will have full coverage in Wednesday morning’s 6am bulletin.

Apple’s next iPhone: Five things we can expect