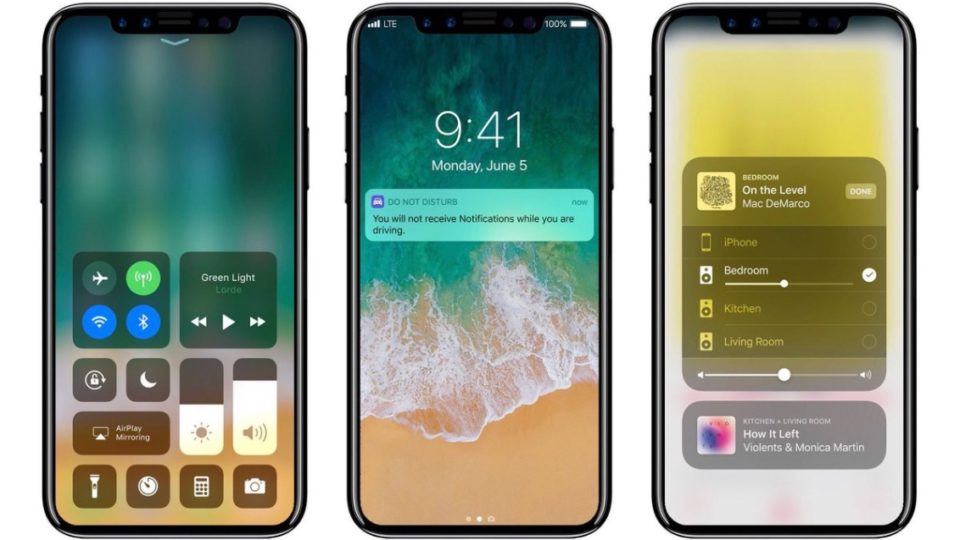 Apple is facing supply shortfalls and a delay in shipping after manufacturing glitches. Photo: Twitter

Excited Apple users may have to wait longer than expected to get their hands on the newest version of the iPhone.

The much-anticipated iPhone 8, which is to be unveiled on Tuesday, September 12, (US time) is facing supply shortfalls and month-long delays in shipping as a result of production glitches, according to The Wall Street Journal.

It states customers could be waiting weeks after for the initial September 22 rollout period for their new $1000 smartphones.

The report, which cites several anonymous sources close to the project, says Apple encountered multiple manufacturing problems in the production of its new OLED-based display screen earlier this year.

WSJ reported the tech giant ran into trouble while implementing the OLED displays developed by an affiliate of Samsung Electronics in Vietnam.

It found the OLED modules were more difficult than first thought to reproduce, as the iPhone’s display has a touch panel on the outside of the display compared with Samsung’s integrated display-and-touch panel.

According to sources, the design required more steps and more layers of adhesive and protective film, which created greater risk of error.

The news comes after months of speculation Apple would miss its September deadline, with claims of problems dating as far back as April.

At the time, Apple developers reportedly had issues configuring its key security feature, the Touch ID, under the device’s edge-to-edge glass screen.

The component was touted to replace the iPhone’s longstanding home but the company has since been forced to abandon the new fingerprint sensor design, due to time constraints.

It will now resort to regular passwords or a new facial recognition feature to unlock the smartphones.

In June, Apple was reportedly yet to decide on a design for its 10th-anniversary iPhone.

Meanwhile in August, Apple accidentally revealed what the latest version of the iPhone would look like.

Apple is expected to announce three new iPhone models, including the iPhone 8 and follow-up versions of the iPhone 7 and 7 Plus, at a press event on September 12.