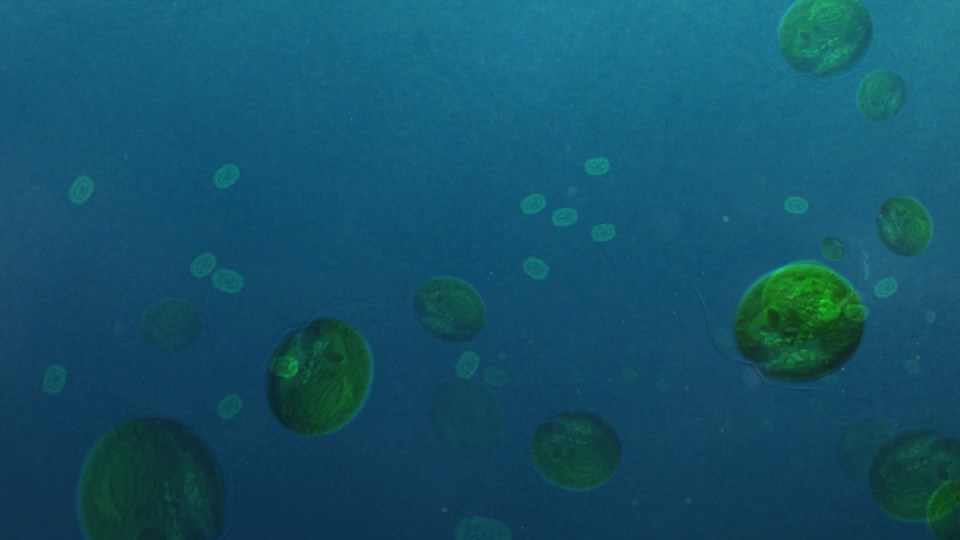 Traces of algae found in ancient rocks from central Australia have helped scientists unlock the mystery of how animals first appeared on earth.

Scientists have been puzzled for decades about what allowed animals to evolve, with several theories based on rising oxygen levels in the ocean being a key factor.

However, researchers from the Australian National University believe it was actually the spread of algae as a food source 650 million years ago that dramatically changed the earth’s ecosystem and paved the way for animals – and ultimately humans – to roam the land and seas.

“These organisms revolutionised the base of the food web and without it we wouldn’t be here today,” says lead researcher Associate Professor Jochen Brocks.

The ANU scientists’ theory has links to a dramatic event from about 700 million years ago known as Snowball Earth, when the world was completely frozen for more than 50 million years.

Once global temperatures began rising and the ice started to thaw, glaciers ground mountain rocks into nutrient-rich powders that were washed into oceans.

Dr Brocks said the “overkill” of nutrients in the ocean changed the earth’s microsystems forever, with the microscopic bacteria that had dominated the waterways until then suddenly being outnumbered by much larger and complex algae organisms.

“These large and nutritious organisms … provided the burst of energy required for the evolution of complex ecosystems, where increasingly large and complex animals, including humans, could thrive on earth,” he said.

By examining ancient sedimentary rock found near Alice Springs and dating back to the Snowball Earth event, Dr Brocks and his team found molecules of bacteria and algae.

She said their finding was extremely significant because of how since the 1950s scientists had been linking the evolution of animals with rising oxygen levels in the ocean.

“To a degree we do need oxygen, but we also need to eat,” Dr Jarrett said

The findings by the ANU team were published in the journal Nature on Thursday.