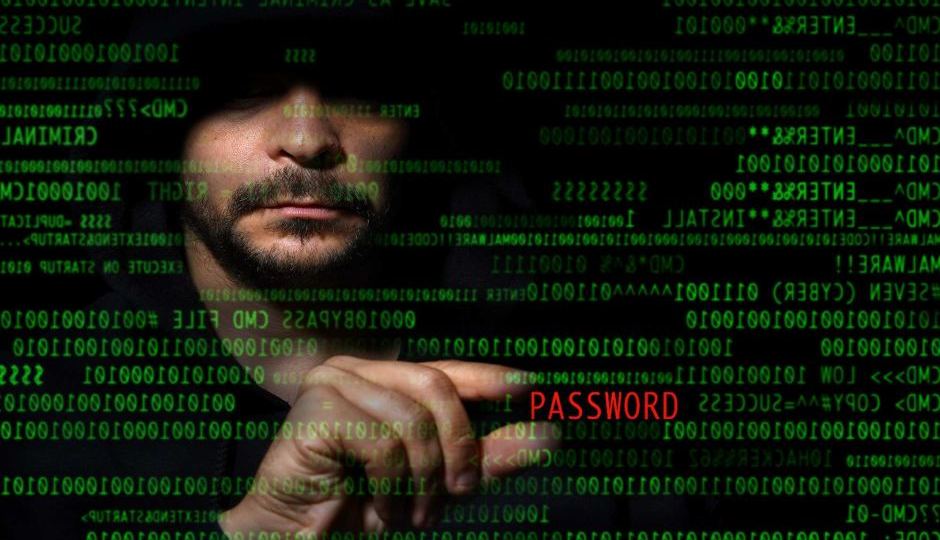 A new cyber-team will be a central part of Australia's defence operations. Photo: AAP
exclusive

Australia’s military is undergoing a major transformation, with the launch of a new information warfare unit.

It will be tasked with defending Australian military targets from cyber attacks and preparing to launch its own assaults on foreign forces.

Professor Greg Austin from the University of New South Wales described it as one of the biggest shifts in defence strategy.

“The main angle of cyber war is to prevent the enemy’s armed forces from reaching the start line of battle,” he said.

A unit of keyboard soldiers

The new unit will not look like any other in Australian military history.

Its staff will be a mixture of defence personnel and public service employees, and the military’s tough physical tests may be sidelined for the new recruits — this is a team of brains, not brawn.

Its commander, Major General Marcus Thompson, has flagged some of the recruitment challenges.

Pay will be an issue, as will the military’s physical requirements.

The unit will work across the three services, with a brief to protect Australia’s military infrastructure.

A key part of its role will also be to identify high-value foreign targets and preparing to launch its own attacks.

Targets could include assets like the Chinese navy’s South Sea Fleet, which is operating in the South China Sea.

A key part of information warfare is psychological and undermining and influencing the adversary.

This will be a key part of the new unit’s role, and its arsenal of cyber weaponry will be able to be used to defend, gather intelligence or launch attacks.

It will be up to the unit and its command chain to determine which is best in each situation.

The Australian National University’s John Blaxland said it would not just be used in wartime operations.

“In between war and peace, there’s a lot you can do to hassle, harass, interdict, subvert, undermine and damage,” he said.
“That’s a space Australia hasn’t sought to buy in on, [and] it’s buying in on it big time now.”

Authorities say Russia has taken an aggressive approach, threatening its enemies with overt displays of its cyber strength.

China, in comparison, has been far more reserved, preferring espionage and intelligence-gathering over shows of military might.

The United States, Russia and China all have cyber warfare prowess, demonstrated through various recent attacks.

Experts agree Australia has been lagging behind.

“We’re well behind the United States, but the good news is Russia and China, potential adversaries of Australia, only really joined this cyber arms race in the relatively recent past.”