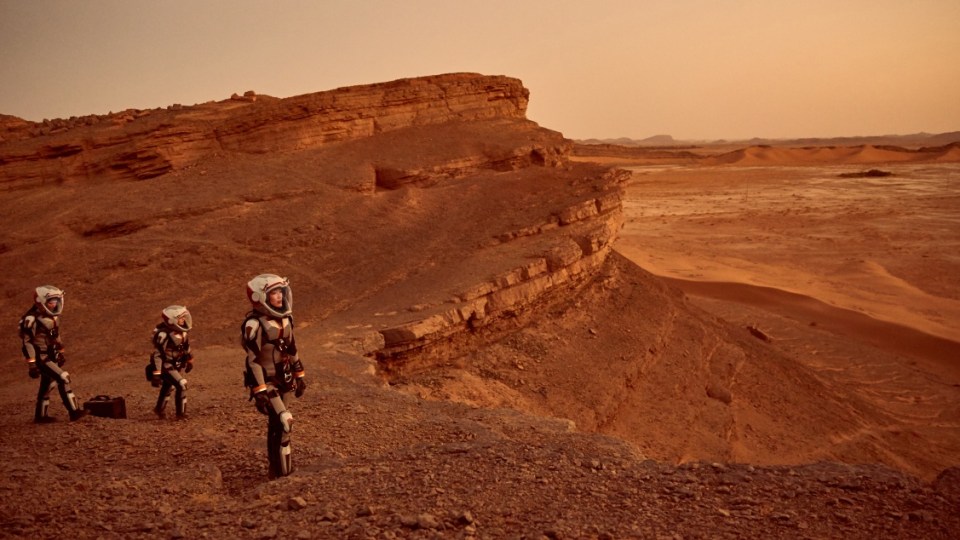 When astronauts finally arrive on Mars, there are fears they will not be able to set foot on the Red Planet’s surface, due to the loss of proprioception – or the sense of movement.

According to a team of researchers from the University of Canberra (UC), proprioception is critical to the most basic human functions, such as walking, closing one’s eyes, and passing an object between the hands without dropping it.

Astronauts who had lived in the International Space Station have battled the condition upon their return to Earth.

It renders them unable to jump out of their capsule or shuttle after landing.

Now that NASA is looking to send people to Mars, UC is working with them to find a solution to the problem.

“We’ve all seen astronauts come back to Earth after extended stays in space, and they have to be helped out of the capsule [and made to] sit in a seat,” he said.

“Basically, all the body’s systems start to degenerate as soon as we’re up in low gravity for periods of time.

“That makes it really difficult if we’re going to go for an extended period in microgravity to another planet.”

UC researcher Ashleigh Marchant said if not properly handled, astronauts could find themselves stranded on another planet and unable to stand up.

“Without accurate proprioception, they’re likely to trip and fall, and lose balance,” she said.

“That’s particularly dangerous if there’s an emergency landing, for example, and the crew members need to get out of the spacecraft quickly.”

Measuring proprioception, and how to maintain it

Sports scientists have studied proprioception the past, particularly those working with elite athletes.

Ballet dancers and gymnasts have particularly a strong sense of proprioception, developed during training.

The team at UC are now working on methods to measure proprioception, primarily through testing a person’s ability to perceive slight changes in movement in their lower limbs.

It can be used to identify individuals with high levels of proprioception and how it is being maintained in different environments.

The technology is already in place at NASA’s Johnson Space Centre in Houston, where it is being used on astronauts working in the International Space Station.

The UC researchers are looking for participants in an ongoing study.

Professor Waddington said they were the only researchers from outside the US working with NASA on the project.

“As somebody who actually saw the moon landings, to think that you could actually participate in something like this is tremendously exciting,” he said.