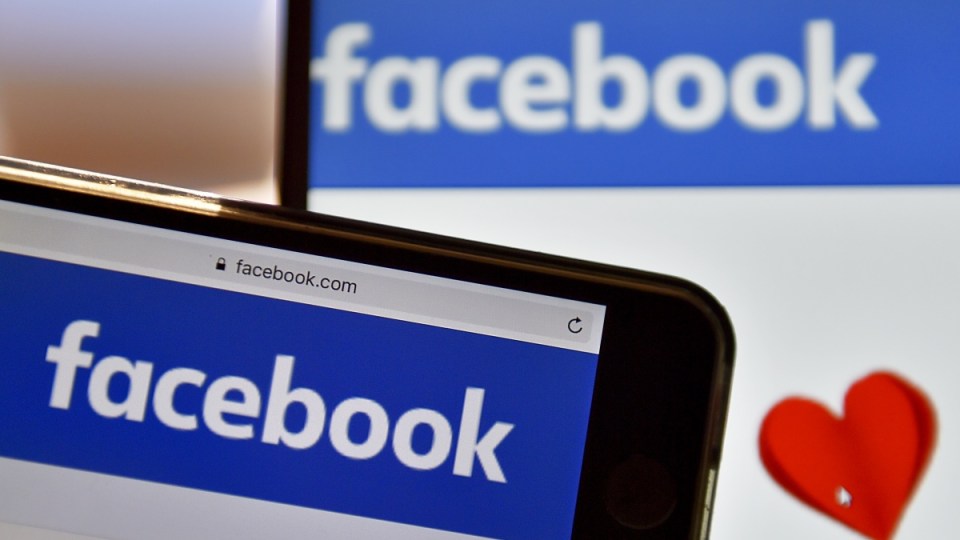 Facebook has introduced a raft of new features for its main site, Messenger and Instagram platforms that allow users to report intimate images that have been shared without a person’s consent.

New photo-matching technology has also been introduced, to stop the further spread of images.

Dr Anastasia Powell, from RMIT University in Melbourne, said that it was an important step.

“I think it’s really important to the relief that victims feel,” she said.

“But of course we know that one platform is not going to be able to address the whole issue.

“So the strength of the response by Facebook I think does really set the bar.

“And sets the challenge for other providers to introduce the same sort of strong measures, to support the victims of image-based abuse.”

Experts said that was another important step, with studies from RMIT suggesting that one in 10 Australian adults have had an intimate image of them shared online, without their consent.

350 complaints in almost one year

Toby Dagg is the manager of online content with the office of the E-Safety Commissioner.

Mr Dagg said very early discussions were underway to understand whether any federal legislative changes could be made to strengthen the rights of victims, and prevent the distribution of intimate images.

“The [federal] government is also talking to states and territories about whether or not the conduct should be criminalised in law,” he said.

“A civil penalties regime will be introduced before too long to allow the government to take specific action against individuals posting material.”

E-Safety is also strengthening its abilities, and said people subject to the sharing of intimate images should contact them for help and advice, via the website https://esafety.gov.au.

Dr Powell said one significant problem in Australia was a lack of nationally consistent legislation to protect victims.

“There are specific laws in both Victoria and South Australia that criminalises the distribution of an intimate or an invasive image without someone’s consent,” Dr Powell said.

“In Victoria and South Australia it is also actually a criminal offence to threaten to distribute an intimate or invasive image.

“But what we do not see is consistency across other states and territories.

“Which is a civil process that people can apply for an order in the context of the stalking or harassment or family violence, and make it a condition of that order that images are not to be released,” she said.

“What we’re not seeing is national consistency in criminal legal responses to image-based abuse.”