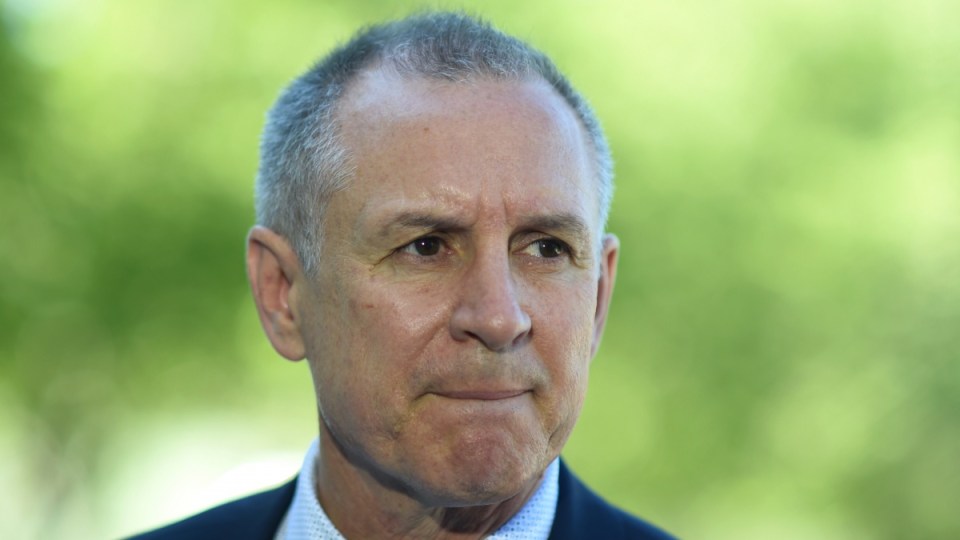 A South Australian lead smelter will soon be able to recycle electronic waste items like solar panels, computer circuit boards and mobile phones, and extract precious metals from them.

Metals business Nyrstar’s Port Pirie facility is getting a more than $500 million upgrade to expand the range of e-waste items it can recycle.

SA Premier Jay Weatherill says the upgrade, which is partly funded by the state government, will put the plant on a lucrative path while reducing landfill.

“We’ve just witnessed the largest crane in the southern hemisphere putting into place the final building blocks of this new processing plant,” he told reporters in Port Pirie on Monday.

“This multi-metal processing plant will be able to take any e-waste, process it and recover some of the precious metals that can underpin the viability of this operation. 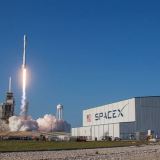 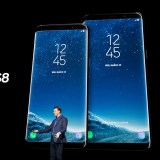 Samsung banking on Galaxy S8 to restore its reputation

The 120-year-old plant has battled issues related to lead-smeltering emissions in the past, including increased blood lead levels seen in Port Pirie residents.

But Mr Weatherill said the upgrade will ensure the facility, about 200km north of Adelaide, is cleaner.

“Instead of being essentially the ugly duckling of Nyrstar, it is now a centrepiece,” the premier said.

“The site will be Australia’s first e-waste treatment facility, helping to reduce landfill and recover valuable metal to reuse in consumer products,” he said.