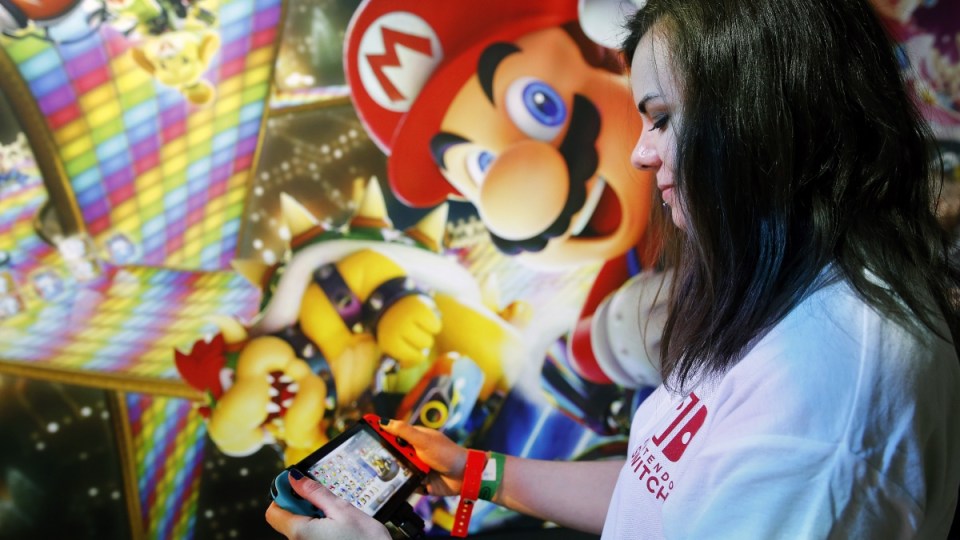 Nintendo Switch users have reported a myriad of problems with the device. Photo: Getty

What was supposed to be a new era for gaming giant Nintendo has instead begun to sour as users of the company’s new Switch console report a multitude of critical hardware and software issues.

After teasing the new console for several months with the release of countless rumours and leaks, Nintendo heralded the return of social gaming with its new console on March 3.

There were good early signs for the release – retailers sold out of all Switch stock well in advance of the console’s launch – but less than two weeks later, the hype has made way for anger and disappointment.

More faults than the San Andreas

Some users have reported that they are unable to boot up their Switch at all; the console instead displaying a distorted and fragmented Nintendo logo shortly after powering on, freezing on the logo screen, or simply creating random squealing noises over a blank screen.

Other users have been able to power on their device, only to find the Switch does not detect game cards inserted into the SD card port.

Some devices have also randomly made loud squealing noises either in menus or during gameplay, forcing users to switch off the device and reboot.

If you want to charge and play at the same time, you’re out of luck. The Switch’s charging port is located on the bottom of the tablet, meaning the charging cable protrudes out and down, making it impossible to charge the device while standing it on a table. You’re left to charge the Switch in the dock, lay it down flat or charge it while handheld.

There is also widespread disappointment among users regarding the lack of launch titles, with the exception of the long-awaited Zelda instalment The Legend of Zelda: Breath of the Wild.

In a statement to The New Daily in which it failed to address direct questions about the product’s flaws, Nintendo insisted there were “no widespread technical problems, and all issues are being handled promptly”.

“At Nintendo, we take great pride in creating quality products and we want our consumers to have a positive experience.”

Games have been glitching, resulting in all manner of errors – including freezing, crashing and video display errors – and even the screen becoming entirely unresponsive.

Other errors include: games displaying incorrect colours or contrast; the image ‘stuttering’ on the screen; and even dead pixels – pixels that display as black.

To cap this off with yet more bad news, the Switch tablet’s screen is highly susceptible to scratching, with what appears to be the Switch dock as the main culprit.

Sliding the Switch in and out of the device’s dock can result in scratch marks when the two rub together. Many victims are advising other users to invest in a screen protector.

Users have reported further issues with one of the most important components of the Switch – the console’s detachable Bluetooth controllers, called JoyCon.

The left JoyCon has been found to randomly disconnect from the console, leaving users unable to interact with their game.

Nintendo has advised affected users to place their Switch “out in the open”, away from potential sources of interference, or “within three to four feet of another wireless device, such as a wireless speaker or a wireless access point” – basically, anything electrical found in a modern living room.

The video below demonstrates some of the problems being reported. Warning: contains swearing.

Nintendo should be able to deal with some of these issues through software updates, but hardware faults and errors will prove a much bigger problem.

Many Switch users have not encountered any problems with their new console, but history has shown that tech companies can be haunted by failed devices years after the dust has settled.

Let’s hope this is not the case for Nintendo.

Have you bought a Nintendo Switch? Tell us about your experience in the comments below.