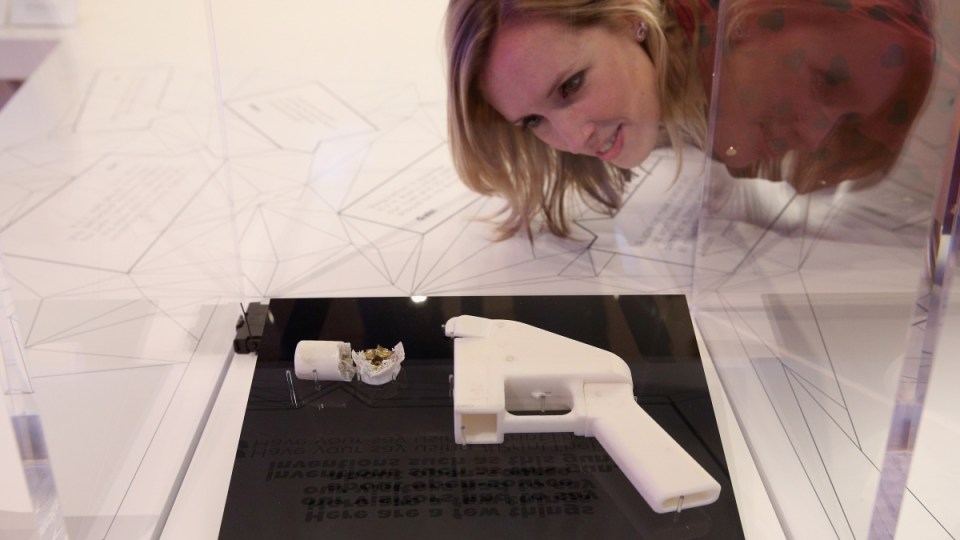 A Sydney man was arrested this week for the production and possession of firearms created with a 3D printer.

Reports circulated in the media that suggested 3D printers cost between $500,000 and $1 million and that possession of a 3D printer was illegal. These claims were untrue.

While metal printing machines capable of creating perfectly functional weapons do cost half a million dollars, a regular 3D printer can be acquired for less than $200.

Their possession is not illegal, although it is illegal to possess 3D printing blueprints for the creation of firearms.

While guns printed with plastics are not strong enough to withstand regular use, there are numerous examples online of people creating and effectively firing plastic printed guns.

They generally break after a couple of uses, although that would be little comfort to a shooting victim.

Whilst home-brew weapons are a hot button issue for obvious reasons, 3D printing has taken leaps and bounds in the past decade often under the radar of the general public.

In the Netherlands, a company called MX3D is working on a bridge entirely printed in steel by specially made robots. The bridge will span the Oudezijds Achterburgwal canal in the centre of Amsterdam.

At the same time, the field of prosthetics has been transformed by 3D printing with doctors able to create more comfortable, functional false limbs.

A five-year-old boy from the United States received the first robot hand created on a 3D printer by South African inventor Richard Van As in collaboration with American special effects artists and puppeteer Ivan Owen.

#Repost @autodesk ・・・ Say hello to robots that 3D “draw” in steel: the organization MX3D will print a bridge over the water in the center of Amsterdam. The Dutch company researches and develops groundbreaking, cost-effective robotic 3D printing technology. MX3D can 3D print beautiful, functional objects in almost any form and more efficiently than possible until now, using sustainable materials.

These examples make use of common production materials – plastic and metals – but the bleeding edge of 3D printing is, well, bleeding.

Dutch scientists have spent the past few years learning to grow meat.

In 2013, the team of academic food scientists began growing beef, culturing the muscle from cow stem cells in a lab and then using 3D printing to mix the protein with fat, colour additives and layer it all into something that looks and tastes like a real burger.

That first burger cost more than US$330,000 to create but the researchers’ company, Mosa Meats, is reportedly working on bringing that cost down and an actual product to market.

At the moment it is said to cost about US$11 per patty to manufacture and the company is also working on printing replica lamb chops and steaks.

Of course, once you get your mind around the fact that they can print bio material, you can imagine how excited the medical profession is about the potential to print real human parts.

About 1,400 people are waiting on the organ transplant list in Australia alone and for years scientists have been working on how to get to a stage where we can ­­print­­­ whole organs.

Researchers at Carnegie Mellon University have developed a technique for printing soft tissues such as collagens that can be used to repair human hearts on cheap, consumer-level 3D printers.

It is hoped this method will lead to the printing of an actual human heart.

While me may worry about the danger of 3D-printed weapons, it will be interesting to see how the government chooses to protect us from violence without curtailing experimentation in vast areas of innovation.

The cutting edge: What you can do with a 3D printer