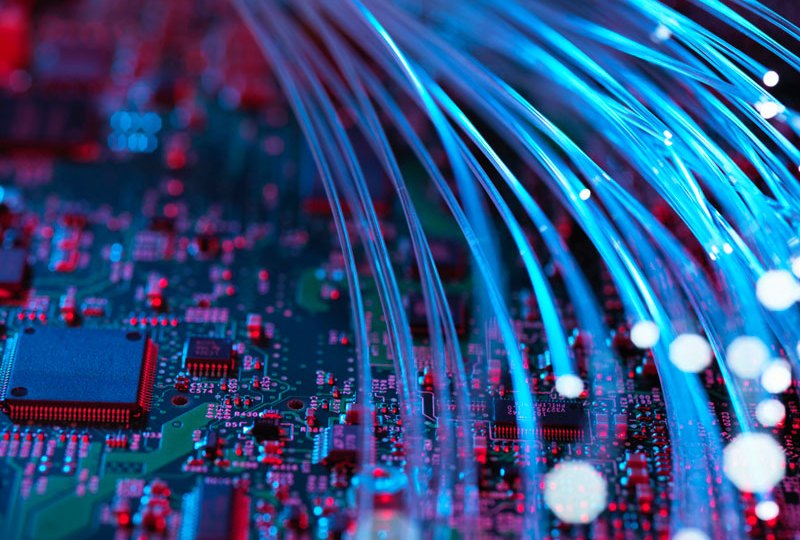 Telstra has expressed concerns over a new NBN pricing model, saying it will leave some customers with “less choice” and “higher prices”.

Earlier this week, NBN’s current pricing model was under fire for offering no incentive for service providers to make superior speeds available to their customers.

The new model proposes to give service providers a greater discount the more bandwidth they purchase, based on individual retailer averages rather than an industry average.

Telstra regulatory affairs executive director Jane van Beelen told The New Daily that while the new model was a step in the right direction, it would disadvantage low-use customers.

“We are disappointed that NBN co. has not addressed concerns we raised previously about the impact of a retail service provider (RSP) based pricing approach on low-use and voice-only customers,” she said. 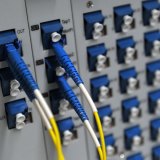 Faster NBN internet speeds achievable but not for sale

“The RSP pricing structure means service providers with lower use and voice-only customers will pay a higher price to NBN for all their customers on the NBN.

“This gives RSPs a disincentive to provide services to customers who only use small amounts of data or have voice-only plans.

“Telstra remains concerned these customers will end up with less choice, higher prices, or be forced to look for lower-cost substitutes for voice and broadband, away from the NBN.”

Real World Group CEO Andrew Yager, whose company services small to medium sized businesses, said the pricing model would have almost a “zero impact” on the range of speeds offered.

He said it would only address “superficial obstacles” for retailers.

“Although the discount ratio proposal appears as though it will help with costs, it still sets the price between five and six times the price of where it needs to be to allow RSPs to offer affordable and innovative service offerings on the NBN network,” Mr Yager said.

“Any reduction of costs is a good thing, but this proposed measure is treating the symptoms, not the cause. Namely, it doesn’t address the fundamental problem that the price is still too high.

“Even with this change, it’s going to continue to keep internet prices high for end-user customers and continue to prevent RSPs from offering higher speed services on the NBN.”

NBN spokeswoman Philippa Perry said all their customers were contacted during the consultation period and that the feedback was “broadly supportive”.

“The new model allows our customers to better tailor their internet packages for consumers,” she said.

“This in turn will help drive a better broadband experience for consumers.”

Ms Perry told The New Daily the new model was not designed to impact low-use and voice-only end customers.

“We already give away 50 kbps for voice-only services at a wholesale level,” she said.

“This more than offsets the cost of the amount of capacity used by a voice service.”

Australian Competition and Consumer Commission (ACCC) chairman Rod Sims told ABC Radio Melbourne last week that there was a need for a broadband monitoring scheme which would hold the NBN and service providers more accountable when customers experience lower speeds than promised.

The new NBN wholesale pricing model will be implemented in June.

‘I am not afraid’: The modern unknown soldier risks it all in Ukraine
Greens sign up for Labor’s looming jobs-and-skills summit as Liberals stick with boycott
Joe Biden’s $430b green victory for the environment
China cementing its Thailand ties with joint military exercises
NRL: Titans frantic to end 10-game losing streak as Manly showdown looms
AFL: Western Bulldogs cling to finals hopes after GWS thriller
Why open-plan offices are ruining the work place
Today's Stories