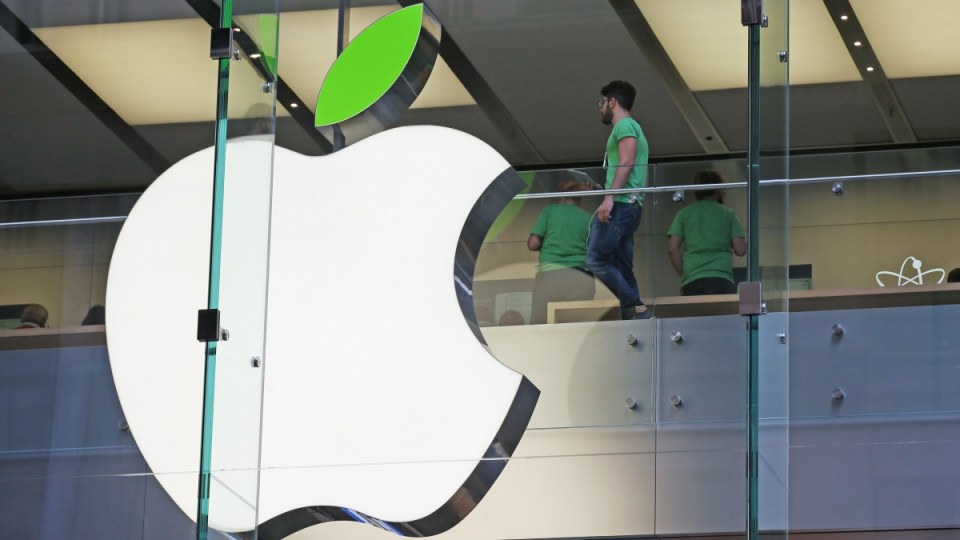 Apple his accused of tax avoidance in an analysis of the Paradise Papers. Photo: AP

Tech giant Apple has found itself in a fight with shareholders over climate change, moving to block efforts to pressure the company over its carbon emissions.

The decision comes despite the company’s lauded efforts on environmental issues, which includes strong support for solar energy projects and the declaration that “93 per cent of our facilities worldwide run on renewable energy”.

The plan would apply to “manufacturing and distribution, research facilities, corporate offices, and employee travel”.

But the tech giant argued Ms Jantz’s proposal meant it would “adopt a plan that inherently conflicts with Apple’s own informed choices”.

The US’s Securities and Exchange Committee (SEC) this week paved the way for Apple to deny a vote on the proposal, ruling it would not penalise the company if it did so.

The company’s legal team said the proposal sought to “micro-manage Apple by displacing its own choices regarding how best to mitigate the environmental impact of its business”.

“A wide range of environmental groups have praised Apple for its leadership in developing and implementing innovative solutions to minimize waste and actually reduce greenhouse gas emissions,” it wrote.

It said giving investors a vote would mean shareholder oversight over aspects of the business that were “too complex for shareholders to understand fully based on the limited information available to them”. 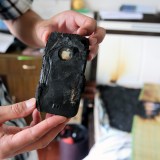 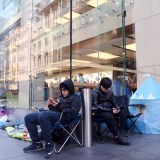 How Apple makes us buy iPhones we don’t need

A lawyer for Ms Jantz said she “lauds the company’s efforts”, but was just asking it to consider the need for carbon reduction “more completely”.

In her response, she questioned Apple’s pledge to “run 100 per cent of its worldwide operations on renewable energy”, noting that there was no timeline for the goal.

“This statement is notably unclear as to what portion of the company’s total carbon footprint this would eliminate, and what portion would remain,” the letter said.

“For instance, there are facilities owned by the company, major contractors, and diverse facilities in its supply chain.”

Apple has positioned itself as a corporate leader on climate issues after turning around its once much-maligned environmental reputation.

Yet critics say Apple’s environmental pledges do not adequately deal with the emissions of its suppliers.

“So Apple can say, if you’re using iTunes, that’s from 100 per cent renewable electricity, but they can’t necessarily say the same for your Macbook Air,” Emily Farnworth of The Climate Group told Mashable earlier in the year.

In 2014, chief executive Tim Cook said that climate sceptic investors who did not support his pledge to slash greenhouse emissions should take their money elsewhere.