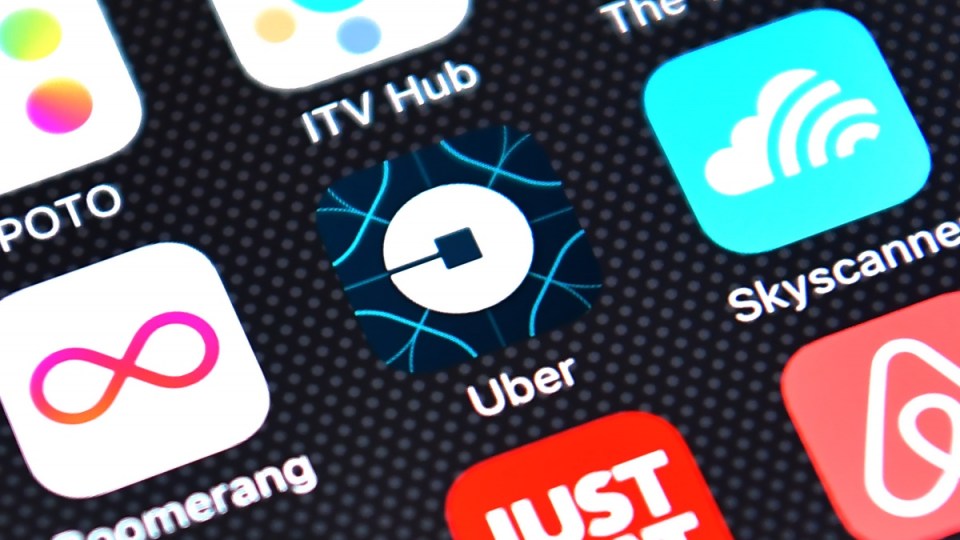 With smart phone uptake almost universal, including in third world countries, businesses which once enjoyed in situ market dominance are in danger of having their customers stolen from them in an instant by global disrupters.

Whatever this is, this is not a ‘sharing’ economy. It is a new era in competition enabled by linking customers fast to services with no money clumsily changing hands on the doorstep.

The accredited customer is already in the data base, the transaction done on certification by the provider … with an emailed tax receipt. Seamless convenience.

Uber, the ride sharing GPS-enabled app which has now jumped most state-based regulatory hurdles to operate legally in Australia, has just moved into UberEats – from 9 am to midnight seven days a week, linking customers to hundreds of pre-registered restaurants. 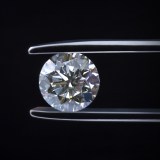 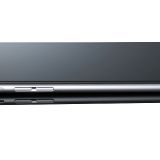 The service is being rolled out across the suburbs of the capital cities of Australia with regions to follow.

Private car owners registering with Uber for ‘ride sharing’ services can be swung into delivery work if they want, the money earned to be allocated by Uber by prior agreement among the parties with Uber reportedly retaining the right to change the terms and conditions without notice.

Beware of the gouge

Airbnb registers individuals who offer rooms or their entire homes to travellers. The host sets the price.

The fee is declared to cover insurance and host protection and the cost of electronic payments.

That’s the arrangement at the moment but, sorry to be sceptical, with inexorable market dominance may also come some gouging.

That has been the experience of hotel and motel owners in Australia who increasingly rely on booking apps for their customers and cash flow.

They are now reported (by the ABC’s The Check Out program) to be paying 15 percent from each completed reservation using an online booking service, a big gouge out of operational cash flow.

Gouging: they teach this stuff at Harvard Business School, don’t they?

The aggressive drive into the corporate travel market now comes with another Airbnb initiative called Trips.

Mr Brent Thomas, head of public policy Airbnb, Australia and New Zealand, told The New Daily: “I think its the biggest change that Airbnb’s had since it started in 2008. We’ve always been about people and homes but now we’re moving into experiences.”

According to the New York Times Airbnb Trips is the peer-to-peer app’s most ambitious vertical and horizontal expansion endeavour yet “designed to help travellers not only book accommodations, but also book activities like cooking and painting lessons; take audio walking tours and attend meet ups.”

Users would soon be able to use the app to book restaurants, car rentals, grocery deliveries with airline flights now under active consideration.

There is speculation that the revenues from the new Trips business could exceed Airbnb’s revenues from its current business in just a few years putting Airbnb abreast of the major global travel sites like Expedia.

A travel industry analyst told The New Daily that Airbnb’s competitive advantage was “that they have much greater capability than Google/Amazon in using big data.”

More competition. In a Donald Trump world that is what we need to stimulate the consumer economy isn’t it?

Again according to The New York Times politicians and tenants’ rights groups in the US have complained that Airbnb worsened affordable housing problems. So there may be unintended consequences coming from all this disruption. Memo service providers: beware of the gouge.