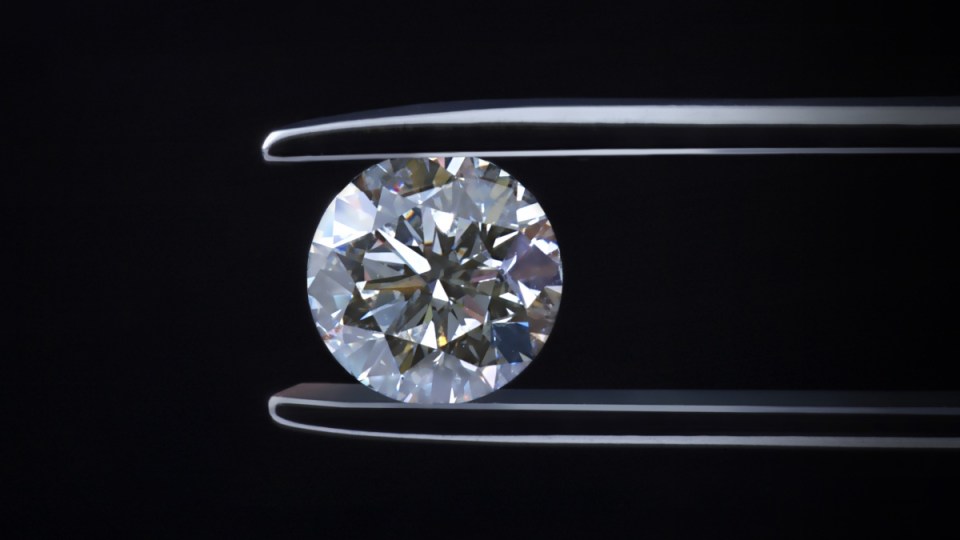 The 'diamond batteries' would be created from carbon nuclear waste and last 5000 years. Photo: Getty

Scientists from the United Kingdom are claiming to have discovered a way to turn nuclear waste into batteries that last for 5000 years.

Physicists and chemists from the University of Bristol’s Cabot Institute said they’d found that the carbon used to hold nuclear rods in power plants can be turned into diamonds, which act like ultra-long-lasting batteries.

The team also claimed the “diamond batteries” – which are encased inside of other diamonds for safety – are not dangerous and emit less nuclear radiation than a banana.

University of Adelaide Honorary Visiting Research Fellow, Professor Stephen Lincoln, told The New Daily a breakthrough of this magnitude, if confirmed, would be revolutionary.

“Nuclear waste is a huge issue, there would be something like 150,000 tonnes of high-level nuclear waste stored in various places around the world. It is stored temporarily and the only permanent storage facility is in Finland but there is nothing there yet. 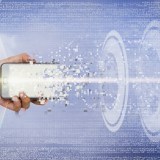 5G mobile network: What is it? When do we get it? And how fast will it be? 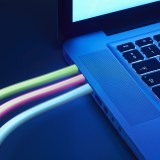 How the NBN can liberate you from your telco

“If you could use nuclear waste for generating power, the significant thing, on top of the fact that you don’t need to find somewhere to store it, is it doesn’t generate carbon dioxide so it would be great for the environment.”

A proposal to store nuclear waste in South Australia is currently the source of much derision.

The state’s Weatherill-Labor government has launched a statewide public consultation program about its proposal to store high-grade nuclear waste in regional areas.

Nuclear reactors generate heat via uranium rods. These rods are held inside blocks of graphite to control their radiation.

The graphite becomes radioactive after years of housing the rods. Once nuclear power plants are de-commissioned the graphite blocks must be safely stored.

But instead of being stored, the University of Bristol researchers have found the graphite blocks can be heated, and the gas produced (which is radioactive) can be turned into diamonds.

These diamonds then generate a small electric current because of their radioactive energy and it lasts for thousands of years, the researchers claim.

The batteries require no moving parts or maintenance to work.

What can they be used for?

Cabot Institute Professor Tom Scott explained the types of uses the batteries were suited to: “We envision these batteries to be used in situations where it is not feasible to charge or replace conventional batteries.

“Obvious applications would be in low-power electrical devices where long life of the energy source is needed, such as pacemakers, satellites, high-altitude drones or even spacecraft.”

The university also created the hashtag #DiamondBattery to encourage ideas from the community. Some seemed plausible, others not so much.

#diamondbattery must be used in smartwatches and normal watches. There wont be a day to charge it.

Why not use #diamondbattery for seismic sensors?

#Diamondbattery You could use them (once we have the technology) in nanobots to provide as a long term source of treatment!

Labor narrowly holding onto majority as it faces final test in latest Roy Morgan poll
Elisabeth Borne named as French Prime Minister
Call for tax revamp as major energy companies meet
Ukrainian troops push back Russian forces in eastern Ukraine
AFL chief leaves open prospect of twilight grand final
Greens leader Adam Bandt lays out priorities as election day nears
5G mobile network: What is it? When do we get it? And how fast will it be?
Today's Stories